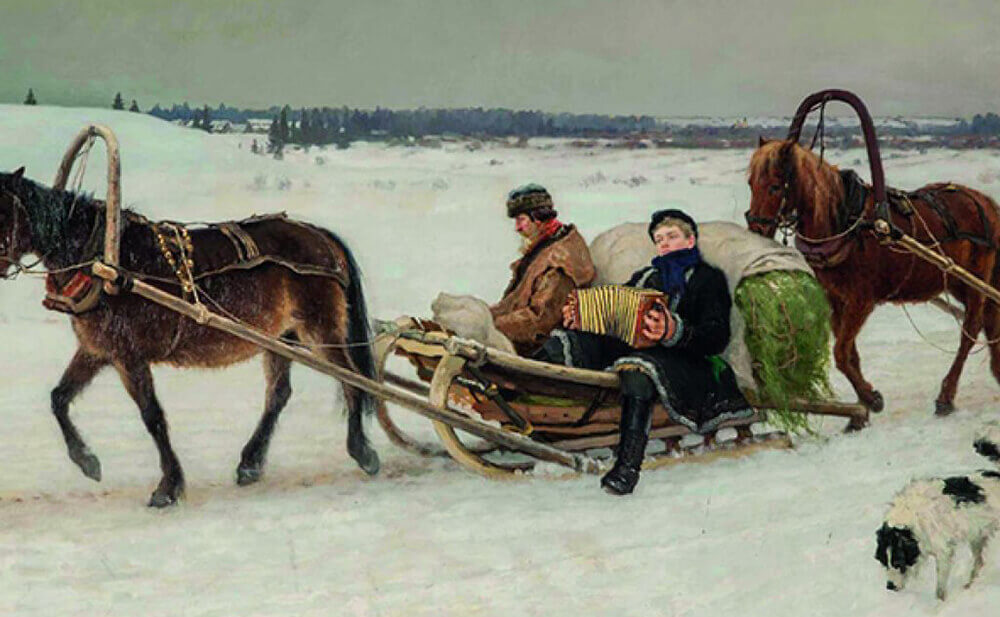 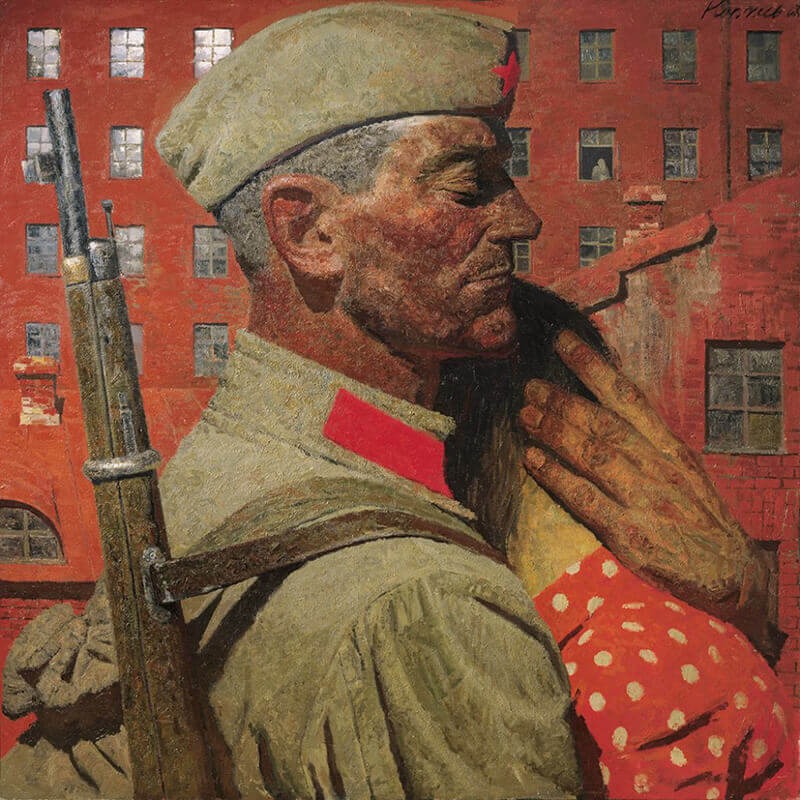 The Collection of the Russian Museum of Málaga dedicates a temporary exhibition to the Russian avant-gardes, in which renowned names from the history of art such as Kandinsky, Malevich, Chagall, Larionov or Ródchenko stand out.

The exhibition, which runs until 17 April, seeks to highlight the activity and importance of the Russian avant-gardes, but also the plurality of artistic forms in the first decades of the 20th century, through the vision of multiple artists.

“Vanguards in Russian Art” is nourished by 88 artistic pieces-83 paintings and 5 sculptures-mostly from the Russian State Museum in Saint Petersburg. These works are characterized by the search for nonobjectivity and are framed within the variety of styles and prisms that originate during the more than twenty years that encompassed the avant-gardes within the Eurasian giant.

The exhibition route includes works by the most famous avant-garde artists -such as Natalia Goncharova, Vasili Kandinsky, Kazimir Malévich, Mikhail Larionov, Aleksandr Ródchenko and Marc Chagall– as well as those less known to the general public –David Burliuk, Nadezhda Lérmontova, Kuzmá Petrov-Vodkin or Borís Grigóriev– who were also part of this innovative wave that allowed to conceive a new way of understanding art.

The exhibition’s curator, Evgenia Petrova, has conceived the tour with the aim of broadening the visitor’s knowledge of avant-garde art in Russia. In this way, the exhibition begins with a room dedicated to neoprimitivism, a movement from the beginning of the century that collected influences from the primitive artistic experience that was unknown in Europe, mainly from African and Asian countries, and Russian folk tradition.

Next, the spectator will be able to discover the works belonging to the Russian Futurism, current that is far from the European conception that emerged in Italy because of the strong cubist influences received.

Finally, you can find the spaces dedicated to suprematism, pictorial style centered on geometric abstraction, and constructivism, current very close to neoprimitivism in which simplicity, geometric shapes and affordable materials become the prevailing characteristics. 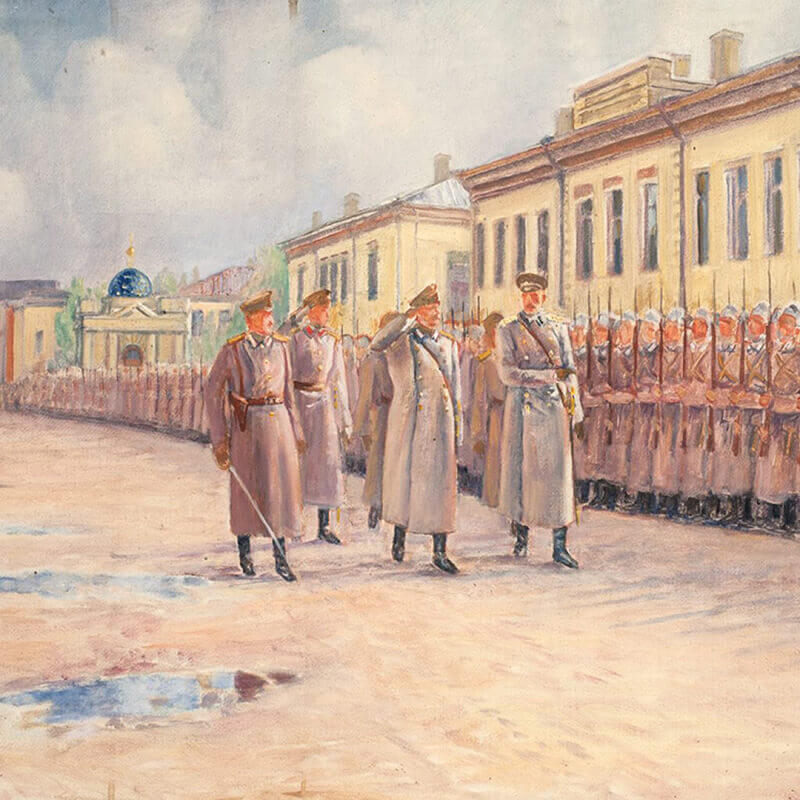 Sorolla and the landscape of Javea