The Museo Thyssen-Bornemisza presents in its temporary exhibition hall an important exhibition with the work of the American painter and sculptor Alex Katz. The exhibition, of more than thirty works, has been curated by Guillermo Solana and can be enjoyed until 11 September.

The son of Russian immigrants, Katz was born in Brooklyn, New York, on July 24, 1927, and from childhood was educated in an environment that exposed him to different artistic disciplines in which he was able to discover all his talent, since his mother was an actress.

In 1946 he entered the Cooper Union School of Art and Architecture, Manhattan, where he learned different techniques and plastic languages, focusing mainly on modern painting techniques. In 1949, he received a scholarship for a summer course at the Skowhegan School for Painting and Sculpture in Main, which helped him improve his knowledge of artistic production.

Katz, considered one of the forerunners of pop art, is internationally known for his unrealistic figurative painting style, in which he barely makes use of perspective and manages to create depth of field through the superimposition of different planes on the background, which gives his works an air of “flatness” that makes them unique.

Among his most outstanding works are his famous cut-outs, paintings that portray in the foreground different characters who, despite using a pictorial style closer to the world of comic and advertising, manages to endow a strong expressiveness. This type of work was initially done on canvas that was then cut out and added to wood sheets, then began to paint them directly on the cut-out wood and then on profiled aluminum sheets, which makes these works also acquire a three-dimensional presence in space.

This exhibition has been made with the collaboration of the artist himself, who is still active, so it is a great opportunity to visit the museum and learn about his work. 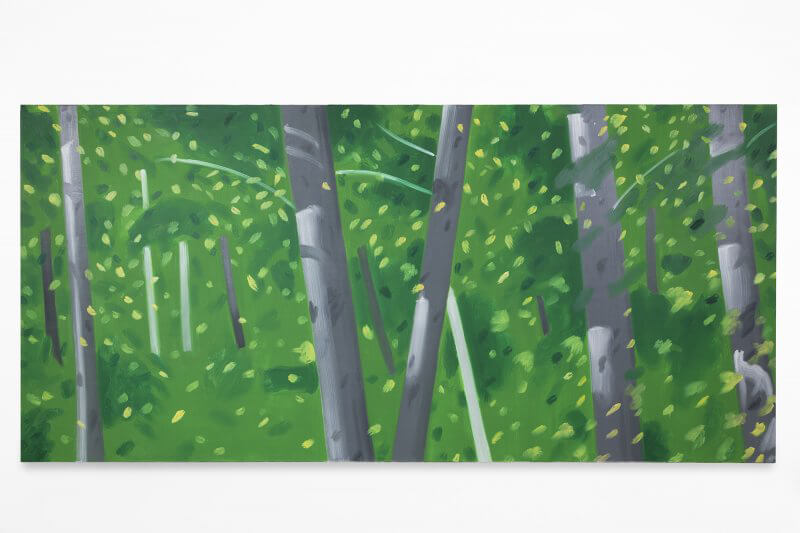 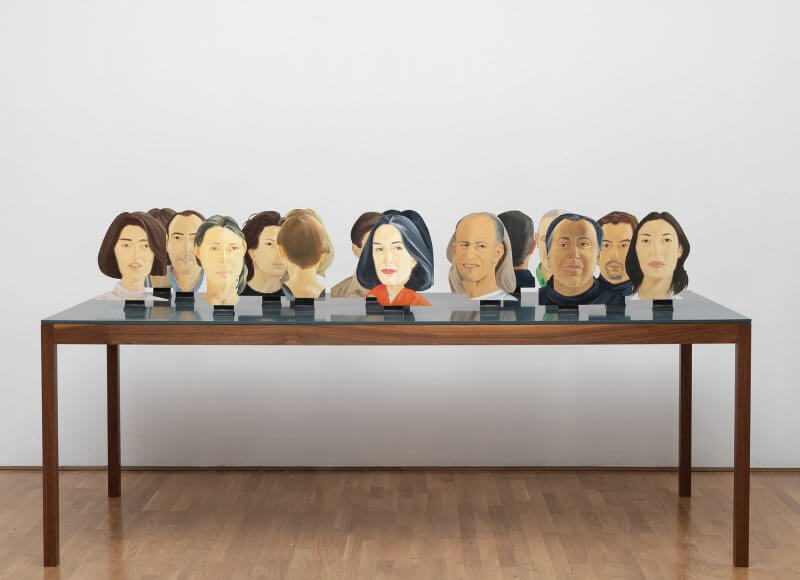 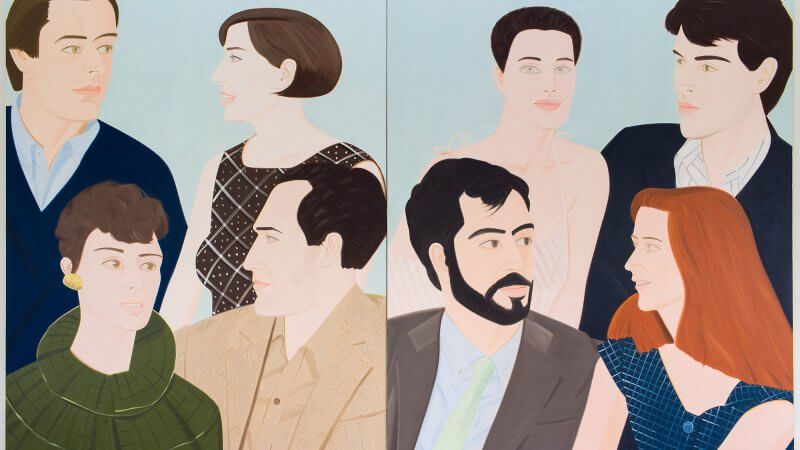 Exiled and later acclaimed: Luis Paret and Alcazar at the Museo del Prado