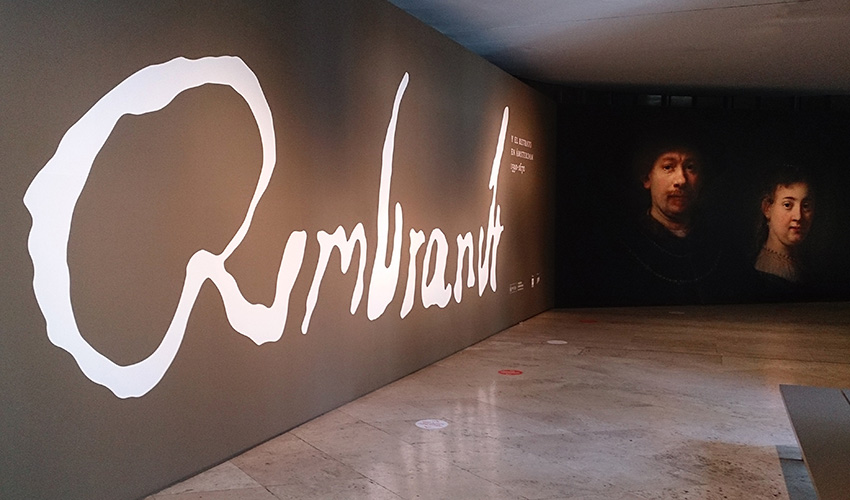 The facet of Rembrandt as a portraitist is well known, but never before in Spain had he been given the prominence he required.

The Museo Nacional Thyssen Bornemisza inaugurated this exhibition in February of this year and it has been extended until August 30, due to the pandemic, allowing us to enjoy one of the facets of the painter in which he also stood out for his mastery.

Due to the economic boom of the Netherlands in the seventeenth century, especially Amsterdam, economic capital and city that attracted a lot of artists, being one of them Rembrandt Harmenszoon van Rijn (artist’s full name). The overflowing city, its citizens, merchants, artisans and people of nobility, required their services. Upon arrival he met well-established artists such as Thomas de Keyser, Frans Hals and Bartholomeus van der Helst, who would arrive shortly afterwards.

The exhibition consists of 39 portraits, both of Rembrandt and of other painters of the “Dutch Golden Age”, plus other works loaned by institutions such as the Rijksmuseum, the Metropolitan, the National Gallery in Washington, the Hermitage, and some private collections, adding a total of 80 paintings and a series of prints, some never before exhibited in Europe. You can see “Self-portrait with cap and two chains” of Rembrandt, from the permanent collection of the Museum, a disturbing work in which the artist had already reached great potential and looks at you impassive and relaxed, its essence exposed, capturing all his technique with himself, thing that loved the master, for the countless number of self-portraits that were made.

Despite suffering from strabismus, which did not prevent him from excelling already from the beginning of his career; they called him “the Master of Light”, for the very personal use of chiaroscuro, the gloom envelops his characters, concentrating the light on them, which gives so much drama to his works. Trends in the technique of oil painting were evolving, but he kept his style intact and his brush stroke thick throughout his career.

This art-hungry market allowed him to enjoy a great fortune, although he already came from a well-to-do family, eventually dying in appalling conditions due to a series of family and professional events.

The exhibition was curated by Norbert E. Middelkoop, curator of the Amsterdam Museum.

In order not to miss it… it will feed you more than expected. 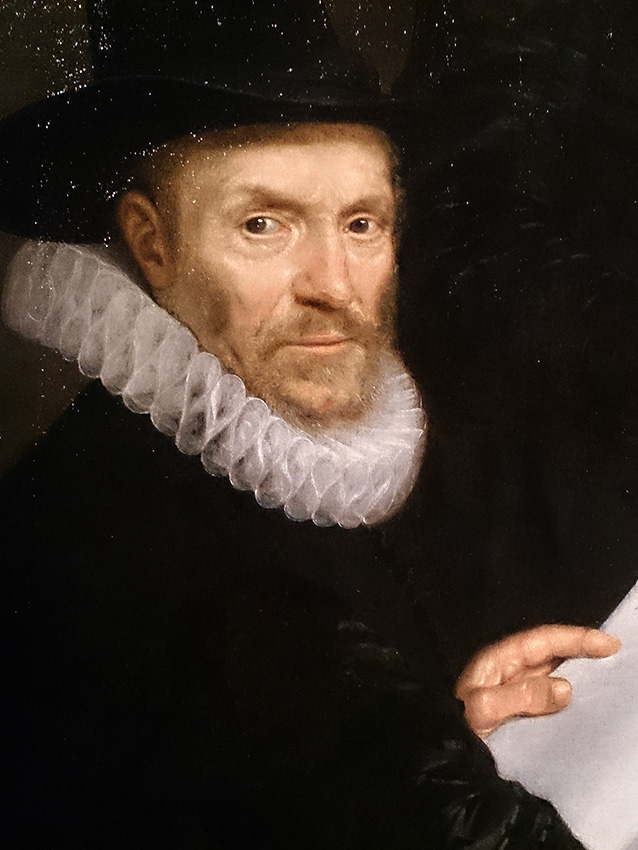 Balenciaga’s obsessions in the Thyssen