LOS PELOS DEL… prefers not to reveal her real identity, is her artistic and liberating alter ego, emerged in a moment of vulnerability, confusion, expressive need and personal learning, to overcome everything, becoming his best artistic technique. As a woman and illustrator she speaks of eroticism and sex with freedom, through strokes to two hands full of strength, identifiable and without prejudice. She likes to think that what she does comes, touches and leaves no one indifferent.

She is a graphic designer, illustrator and creative Andalusian, Granada from Motril Town(1985). 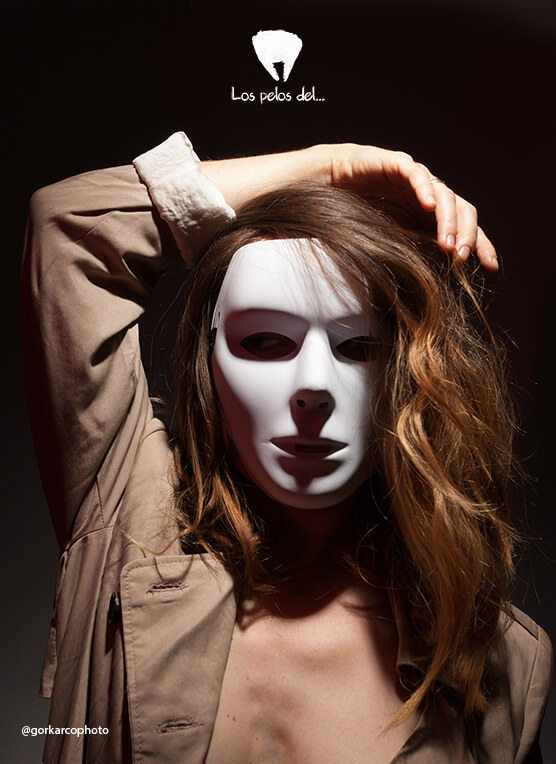 She participates in our Exhibition “DE PECCATIS ET MORTE” with two works: “Méteme la Mano” and “Orgia Mix” belonging to the Series “Orgía entre Manchas” (2018). These two works represent sexual freedom (own and shared), the audacity of sinning outside the established, playing lustfully between fantasies and symbolism formed at its base by stains, lines and open spaces. The visual ecstasy of the scenes invites you to reflect on: “Is sin in the eyes of who looks or only in the work?”

Los Pelos del… tells us her methodology of work: “Between spots and expressive strokes, many times without previous intention beyond enjoying the process and the liberating moment from which my works arise, I believe to two hands. Hands that are exchanged letting emerge with the left-handed interesting and expressive lines in which there is a total lack of pre-established forms in childhood, of conscious control of the hand, are lines that show vulnerability and ease without ties. Works interact without fear, without a prior limiting objective, away from standard measures, being inclusive, powerful and free of thought and interpretation.”

She has studied different levels of Illustration at L’ Escola de la Dona in Barcelona and has participated in several group exhibitions in Barcelona, Granada and Valencia.

She has two self-published books and lots of hair! As she said it.

– Graphic design and illustration for the CD: «Under the Blades» by BELTEMPO RECORDS (Limited Edition). Media Partner museum MEAM – 2019 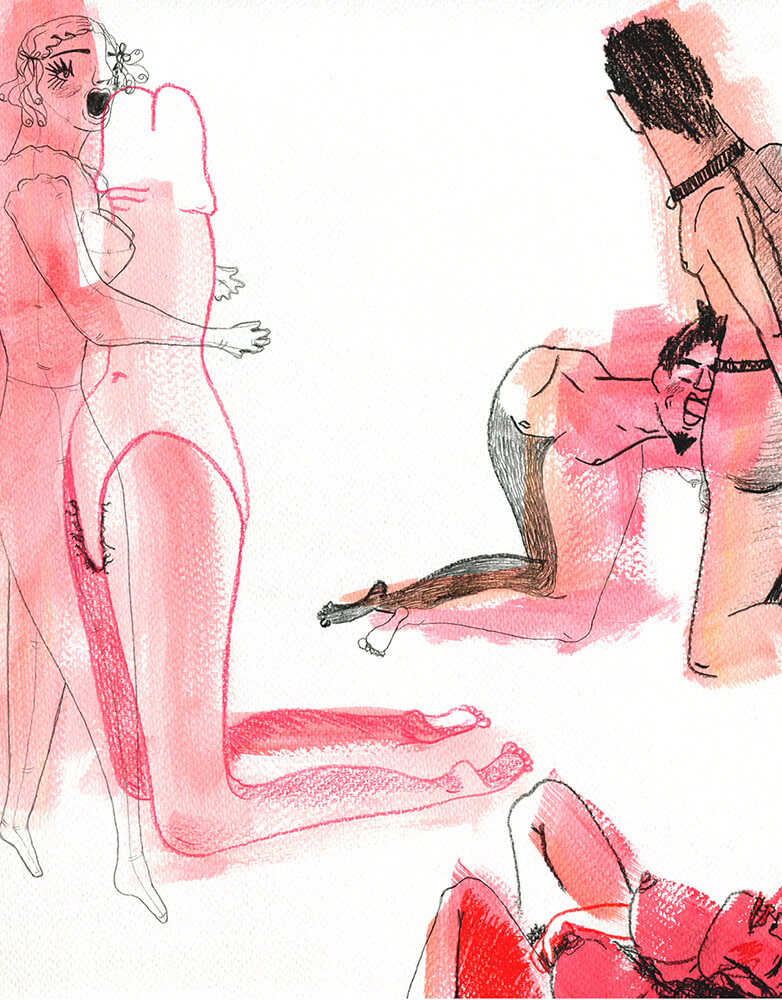 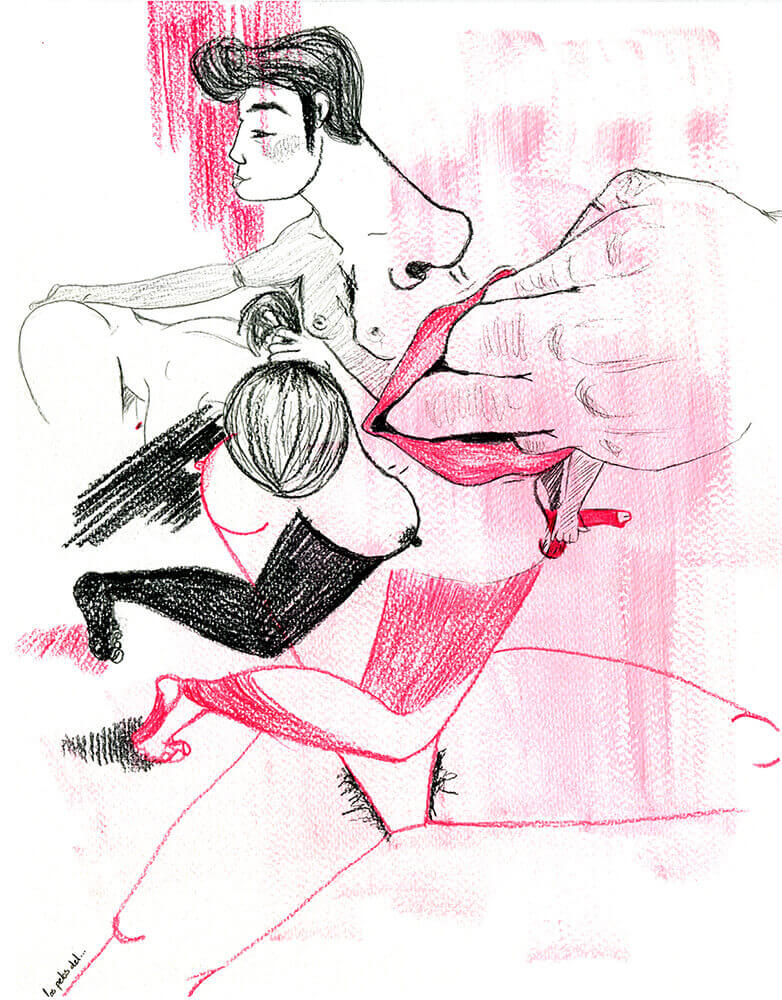