Sintora, this multidisciplinary artist goes beyond the simple concept of being Artist, he encompasses more things. He works on its own image, this being an extension of his work, creating an indivisible whole. However, he has no interest in knowing his person outside the purely artistic areas, his identity is not known, only his work, in which “HE” is another element. He declares himself a citizen of the World of Art, in which he has set out on a path parallel to his personal life. 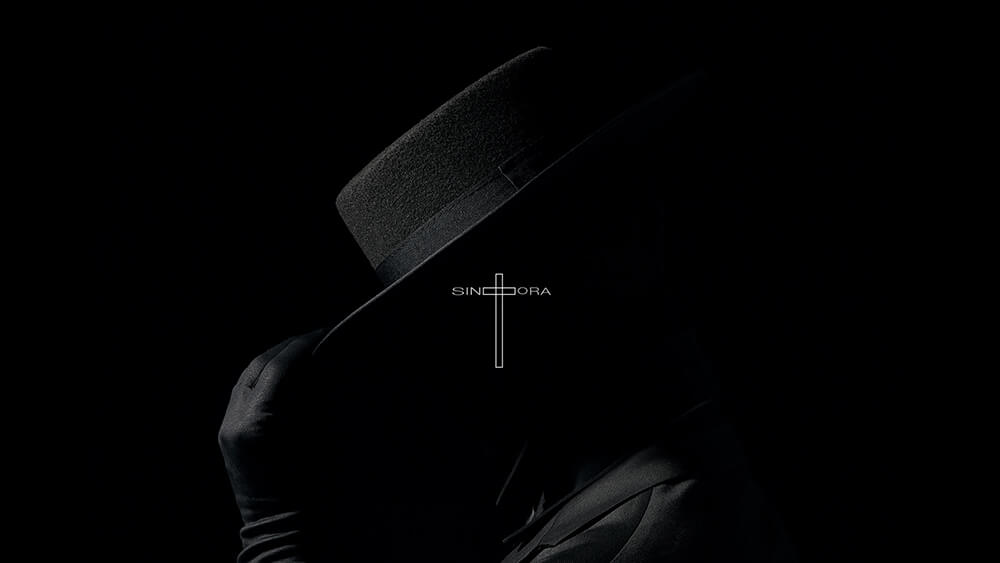 His influences are many and varied: his native land (Andalucía), Fashion, Cinema, Music, Literature and obviously other Artists, having a preference for surrealists such as Salvador Dalí and Rene Magritte. Everything that transports you to a fantastic and unreal world is attractive to your creations.

He is currently participating in two Exhibitions at Hōrnō:

-“MEMENTO MORI”, his first Individual Exhibition, an argument to life. (More information in the section of Exhibitions).

-“DE PECCATIS ET MORTE”, Group exhibition in which he presents a work: “Self-portrait at the Doors of Saint Peter”. In this illustration he portrays himself at the time of the Last Judgment of his Life in which Saint Peter will decide whether the balance of his “Sins” and his “Good Deeds” will send him to the Underworld or open the doors of Heaven to Eternal Happiness.

Sintora continues to work on “Memento Mori” and is currently shaping its new website where you can see more clearly its inner world and its image as an Artist: sintora.es

Hōrnō has had the enormous privilege of making his presentation to the Art World. 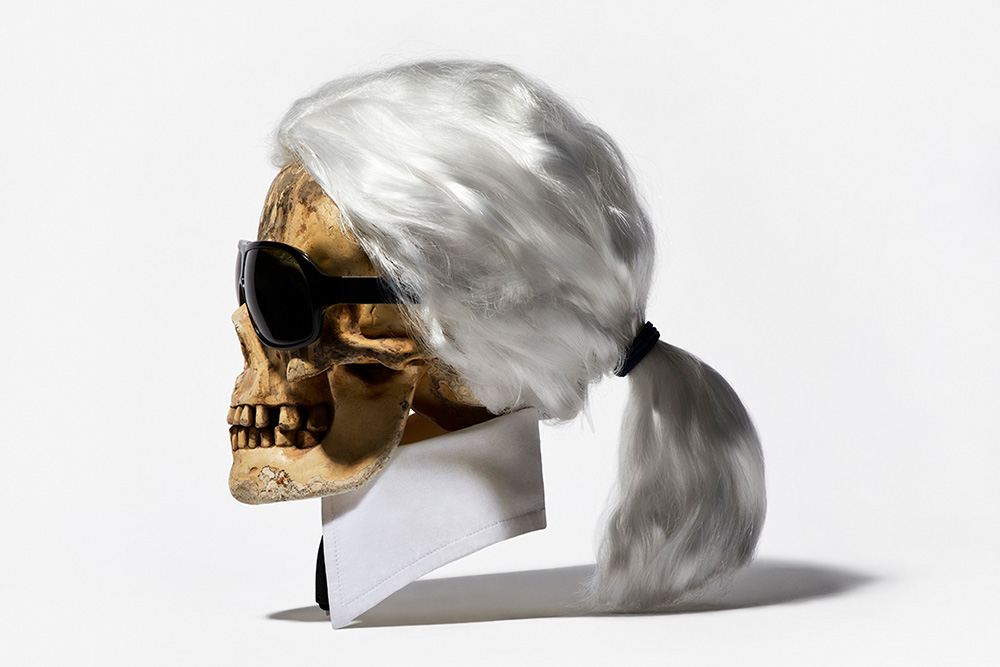 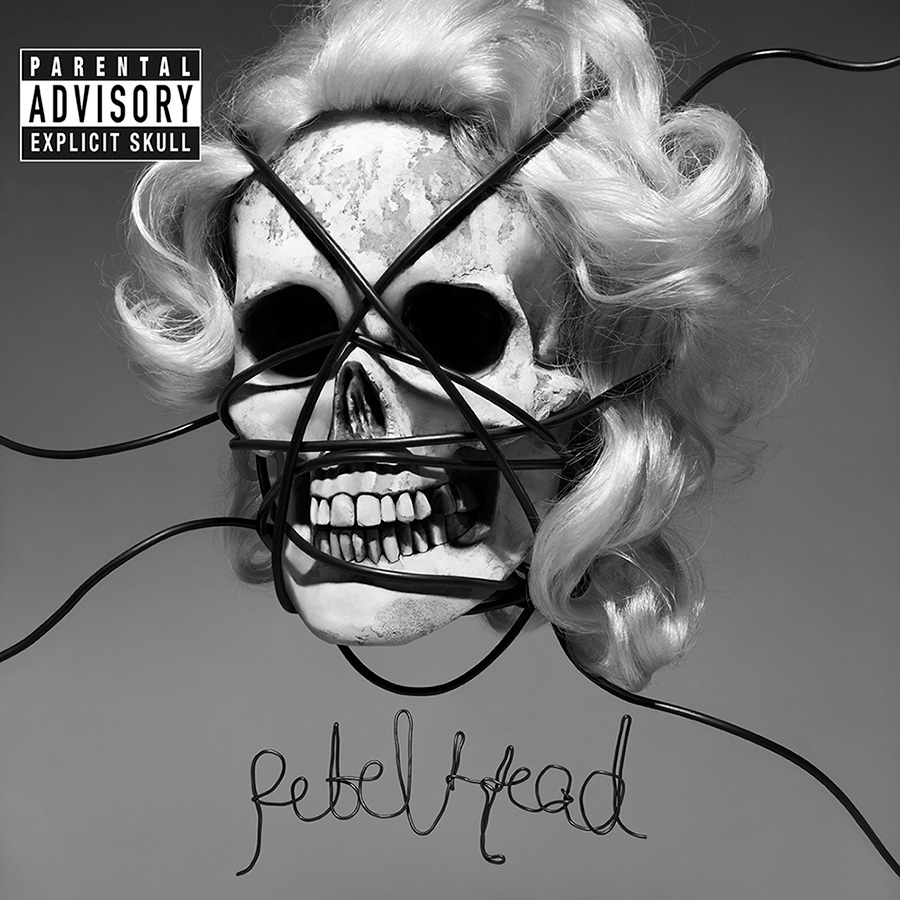 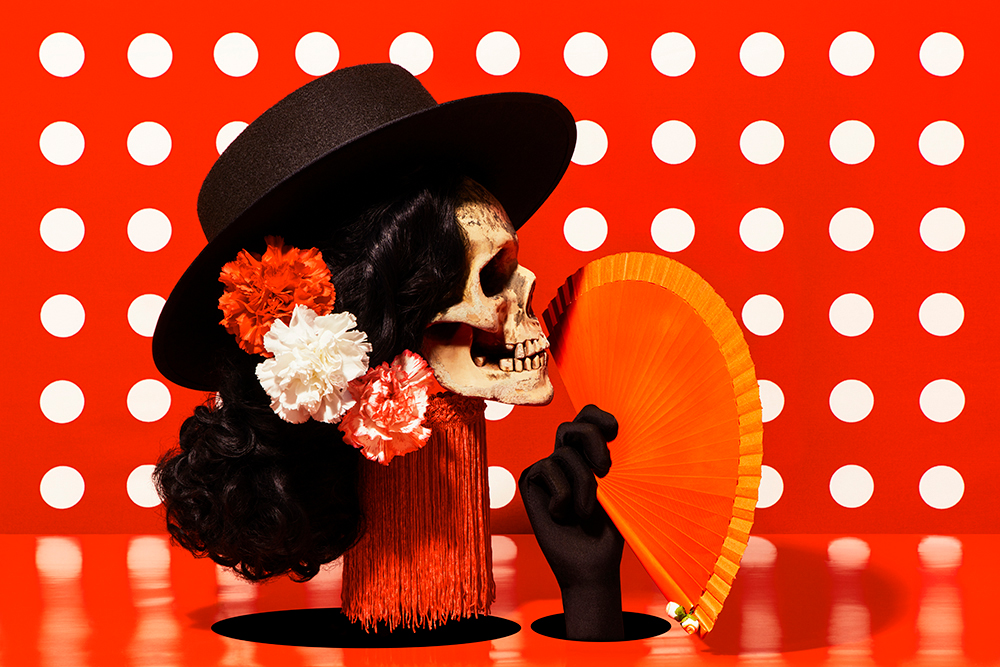 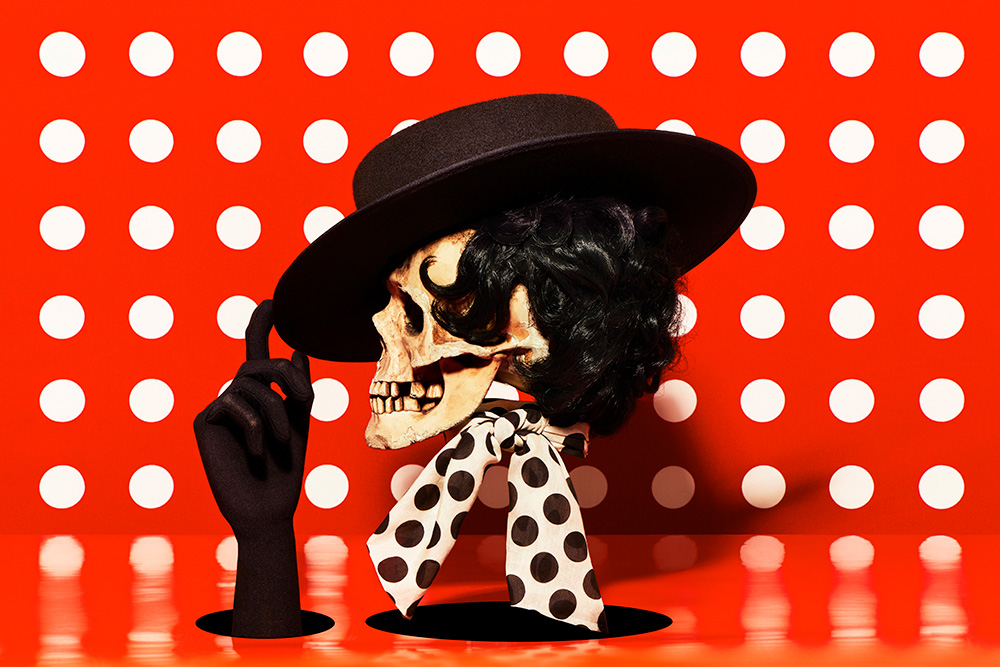 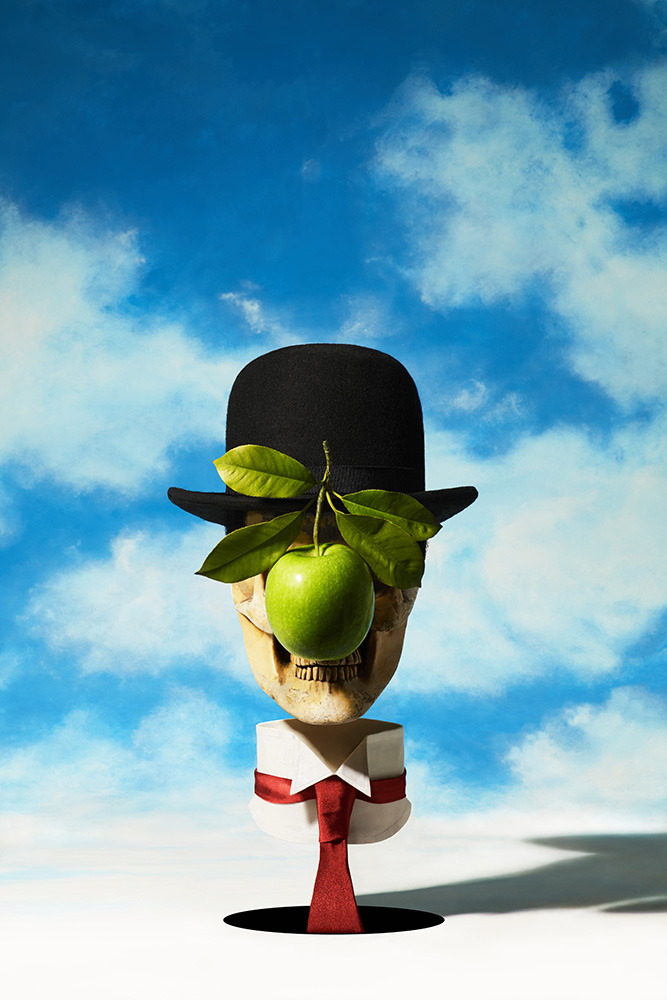 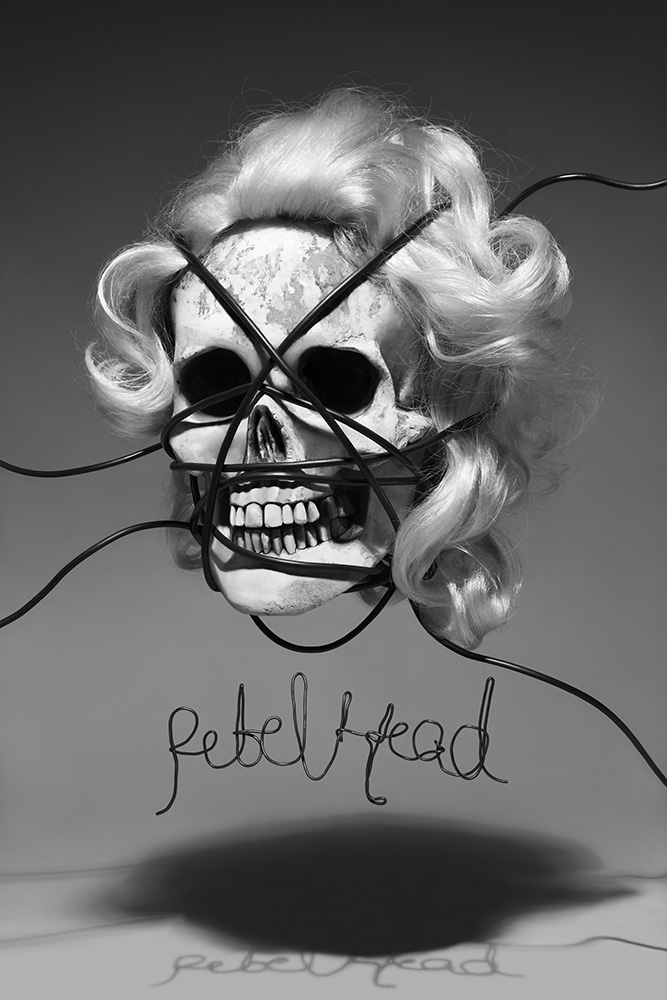 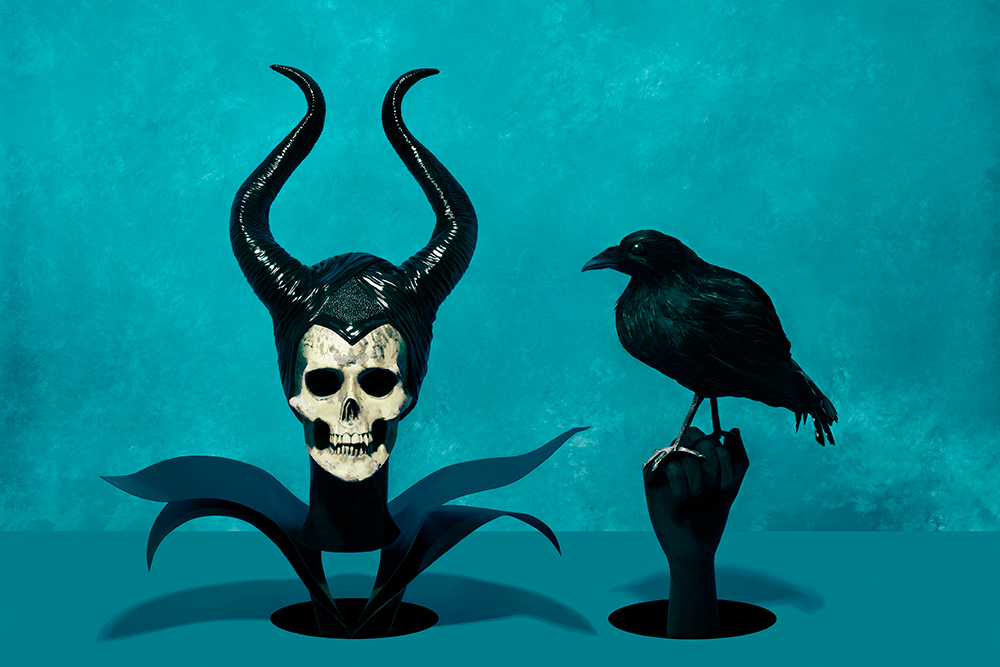 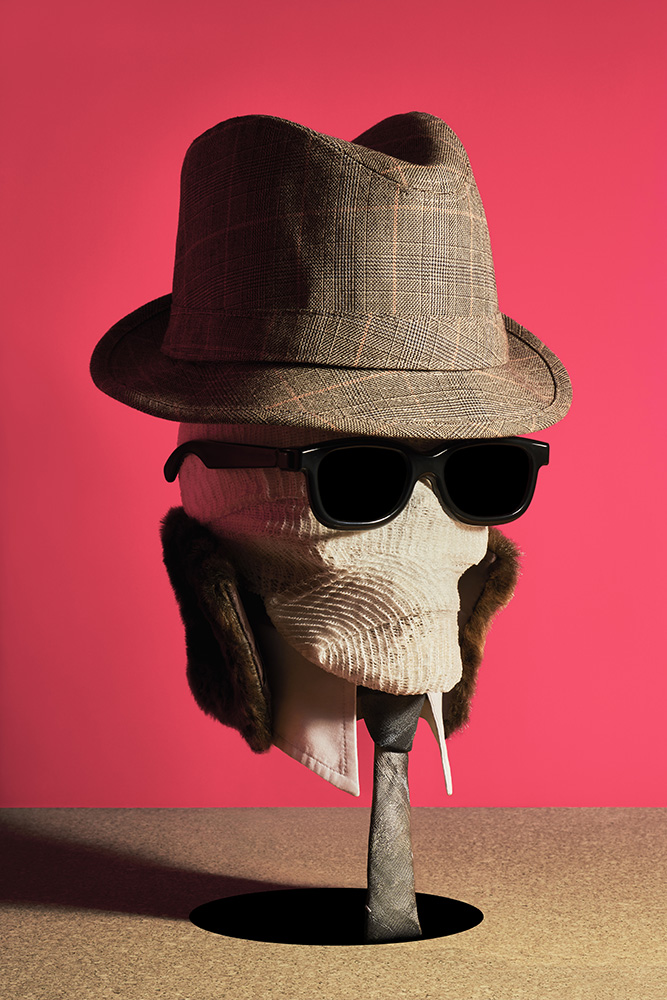