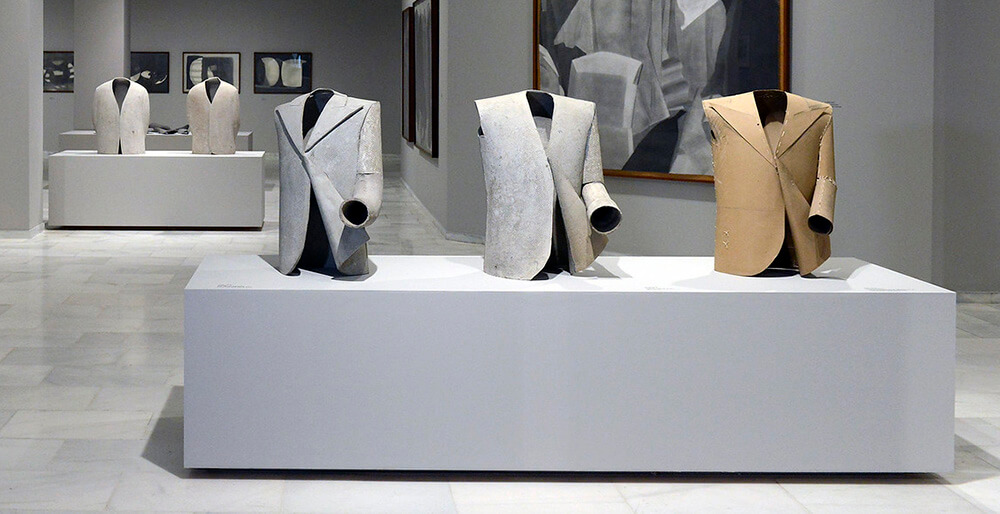 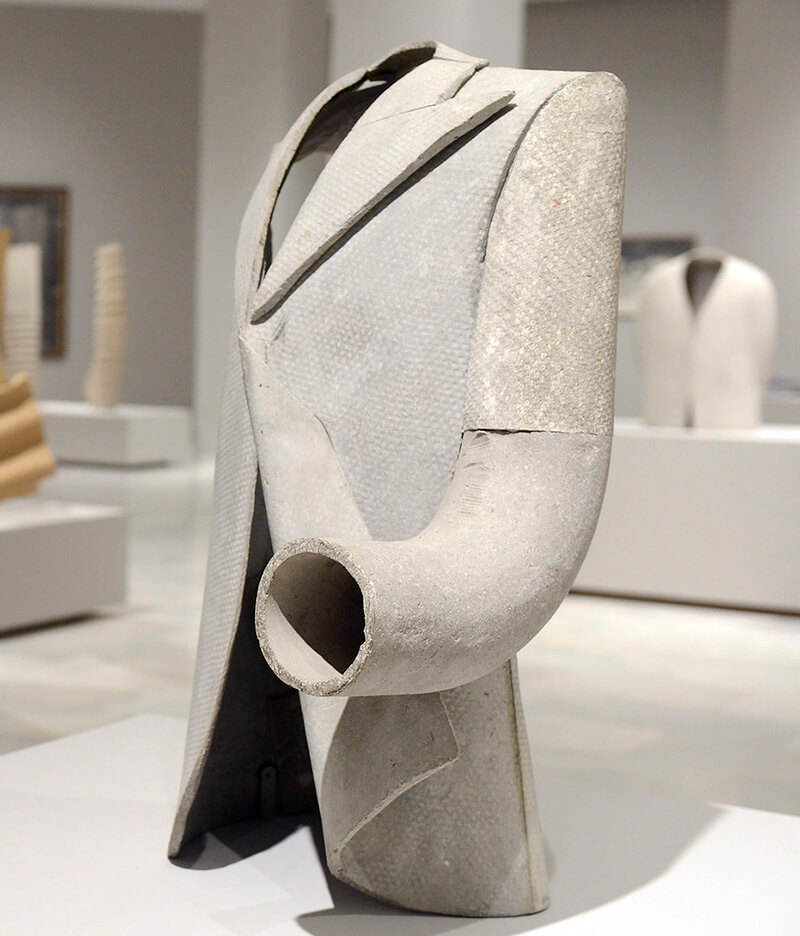 The Bancaja Foundation hosts in its cultural space in Valencia the largest retrospective ever carried out by the artist Joan Cardells (Valencia, 1984). This anthological exhibition, composed of nearly 200 pieces, can be visited until January 30, 2022 and vindicates the artistic trajectory of one of the most relevant figures of Spanish contemporary art.

The curators of the exhibition are the Valencian art historian and critic Tomàs Llorens Serra -who recently died in June- and his son, the art historian Boye Llorens Peters.

The selection of works, made up of sculptures, engravings and drawings executed between 1976 and 2019, comes from the collections of more than thirty public and private institutions, including some such as the Museo Nacional Reina Sofía, the Valencian Institute of Modern Art or the CaixaBank Collection.

The exhibition, which exhibits the different materials with which Cardells worked -sewn cardboard, uralite, cast iron, wax, graphite on paper and marble-, is structured into six themes comprised within two large blocks: the human figure and still life. Within the first block we find figures with dynamic character that remind workers of industrial and craft trades and the world of comics and advertising. In the second block are collected still lifes, more static and solemn pieces.

In addition, on the occasion of the exhibition, a catalogue has been published in which the works of the Valencian artist are reproduced in his exhibition at the Bancaja Foundation, together with the research and chronology of Tomàs Llorens and Boye Llorens. To bring the work of Cardells closer to different groups, the institution has also developed activities and workshops dedicated to students and people with functional diversity, as well as guided tours of the exhibition.

Food for the Eyes of first need. 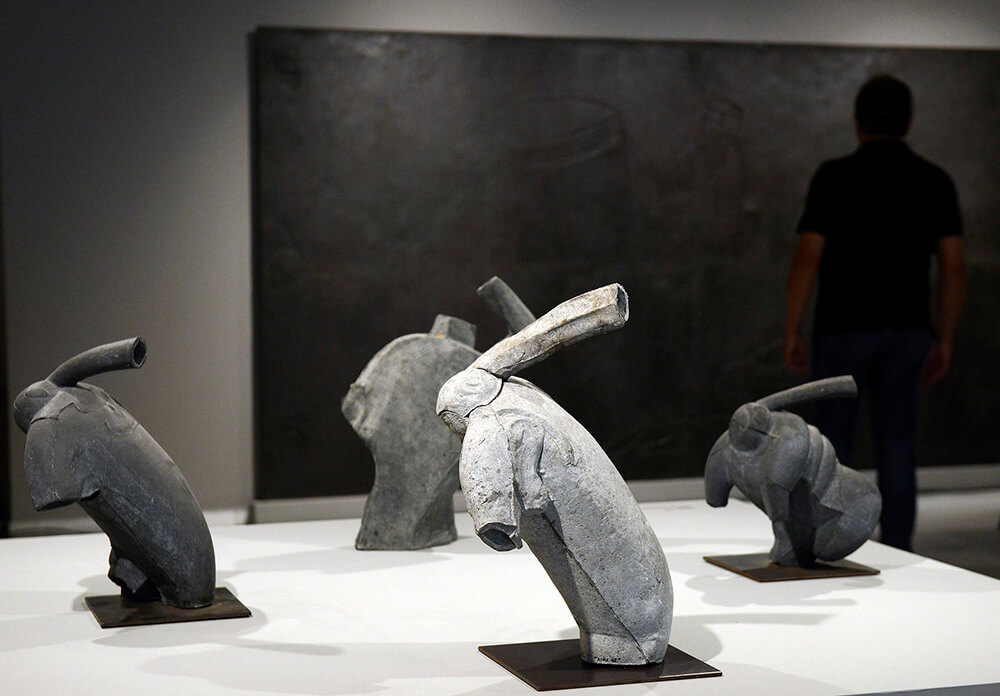 Manuel Viola exposes the endless journey of a divided society