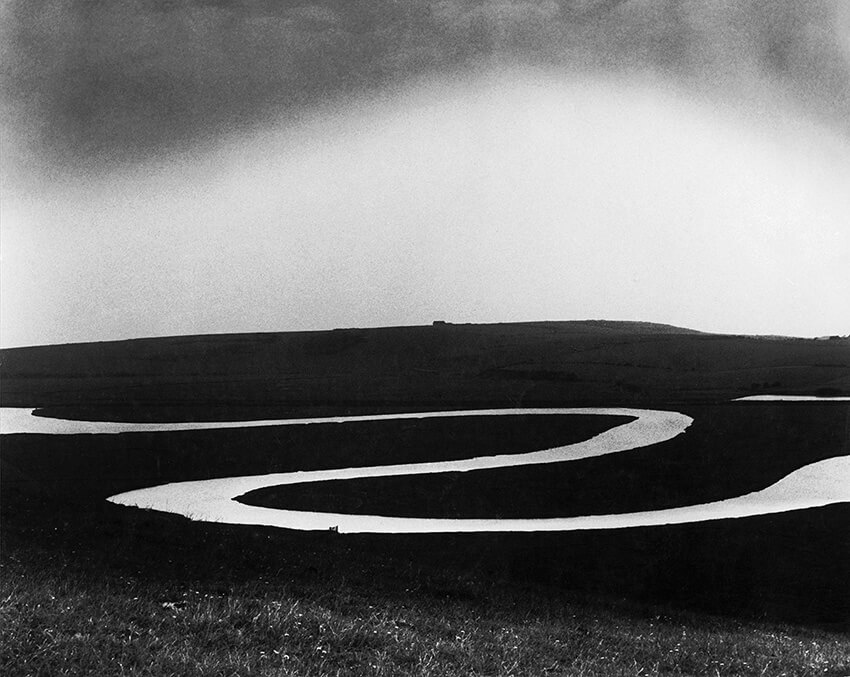 A set of 186 photographs belonging to the British photographer fill the rooms of the headquarters of the Fundación Mapfre in Madrid from June 3 of 2021.

The vast repertoire responds to a common denominator: Unheimlich, or interest in the strange, as an antonym to the near or habitual. This theme is repeated throughout the six sections in which the curator, Ramón Esparza, has divided the exhibition: First photographs, Up and Down, Portraits, Described landscapes, Nudes and Praise of imperfection. The value of his work as a historical archive of the society of the 30s of the last century is limited by the great importance attached to the aesthetic quality

The life of the photographer is defined by the aforementioned theme; the secret, the hidden as a letter of introduction to society. Born in Hamburg under the name of Hermann Wilhelm Brandt (1904-1983), he suffered tuberculosis at an early age, for which he was treated with psychoanalysis, whose influence will be expressed throughout his career. He began with references such as Man Ray and Eugène Atget that led him to publish his first book, English At Home, in which he uses the album format to signal the difference between the upper and lower classes of the time.

Bill Brandt later drew on Brassaï by publishing A Night In London, in which he captures the urban fabric and static figures. Finally, it is worth mentioning his proposal for female nudes, which appear next to rocks in an attempt to show the contrast between the stony and the fickle, the coldness and the warmth or rigidity in the face of malleability.

This is Art for the Hungry.