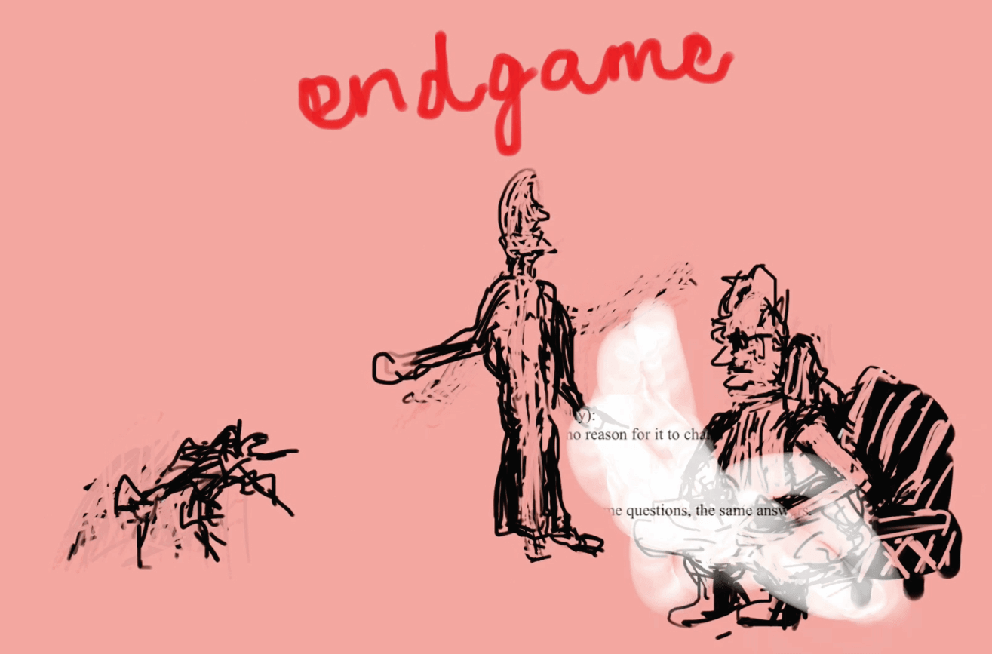 The Hindu interdisciplinary artist arrives at the CAC of Málaga with a work made by stop-motion, using mainly the use of her iPad to point out, through the instinctive drawing of quick strokes, gender-based violence and racial discrimination suffered since her refugee past. The piece consists of 88 panels whose visualization covers approximately 55 minutes, accompanied by different sounds.

Can you hear me? (2018-2020) brings together a variety of brutal and vicious news stories: the one that gives the title to the piece, referring to the abduction, rape and crime of a girl in India; the beating of a teenager who is preparing to eat during the ceremony of an elite wedding or the blindness of a girl after receiving a shot in the eyes, all of them having been recorded and disseminated.

Nalina accompanies the harsh images with quotes from writers who exerted a strong influence on her, making a fleeting appearance on the screen that barely allows discerning its content. Adrienne Rich, Hannah Arendt and James Baldwin are some of those chosen on the basis of the similarity in their thinking with the social denunciation that the artist’s work intends to carry out.

Feminism, inequality or the power struggle in her native country are some of the problems pointed out by Nalini Malami’s art, seeking to awaken the consciousness of the viewer through the direct exposure of the harsh reality.

The exhibition will be available for your visit until July 25. 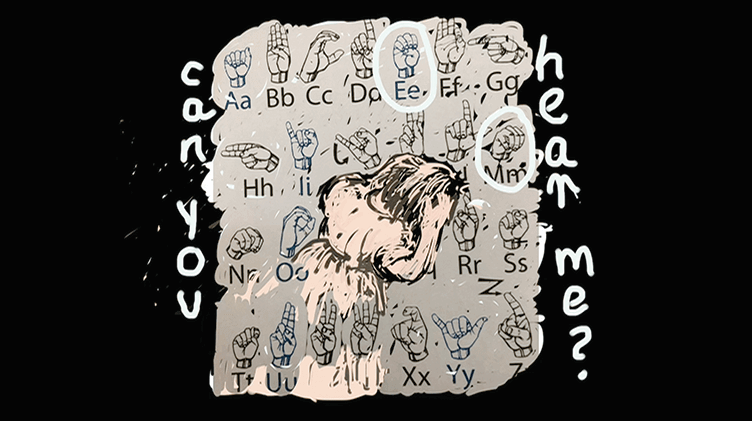 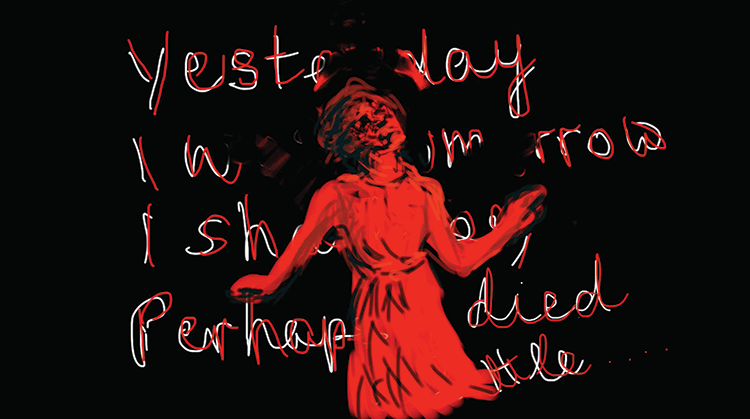 James Turrell & the Experimentation with the Light