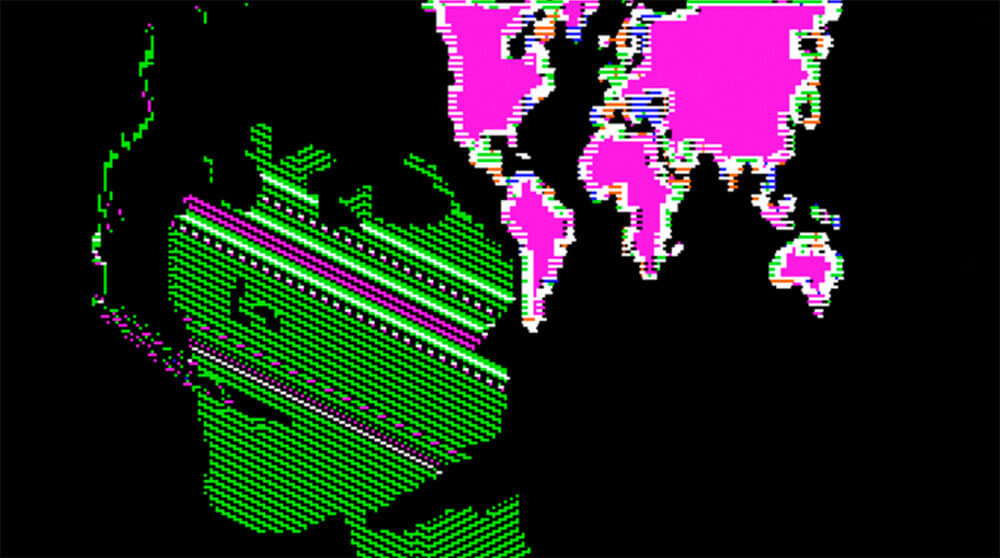 The Swedish artist is the recipient of her first retrospective on the national scene, in which she exhibits her artistic career, oscillating between the traditional loom and the pioneering treatment of new media. The exhibition is available for your visit until August 16 in the Sabatini building of the museum.

Charlotte Johannesson (Mälmo, 1943), along with the support of her husband and also artist Sture Johannesson, began her artistic journey with the use of the loom, inspired by the Norwegian artist Hannah Rygen and the climate of social vindication of the 1970s, within which is framed the creation of her workshop and gallery Cannabis. However, with the emergence of new technologies, she learnt in a self-taught way the programming language of the moment and developed a project that allowed her to experiment with the creation of designs similar to those she made by weaving, subsequently materialized both on paper and arranged in digital projections.

The exhibition includes works -both original and reproductions- from both stages, as well as a third typology resulting from the mixture of the previous two, which consists of the textile version of ideas conceived initially from the computer. Highlights such as Attack (1977) and I’m no Angel (1974).

Feminism, punk and political-social protest are some of the issues that the artist touches through a set of works of great interest that combine the apparent contradiction between the craft and the technological.

Food for the eyes.

Take Me to Another World 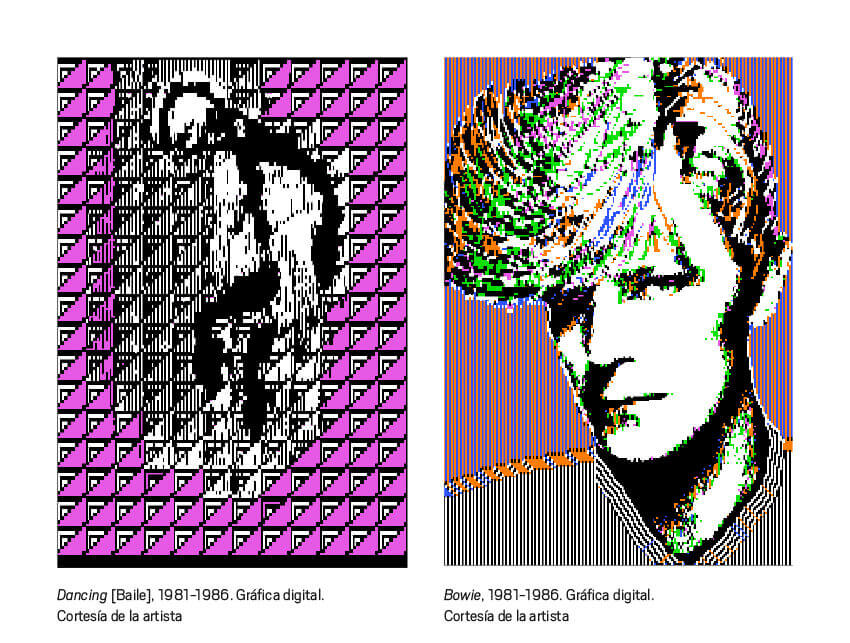