Depth of Field of Meiro Koizumi 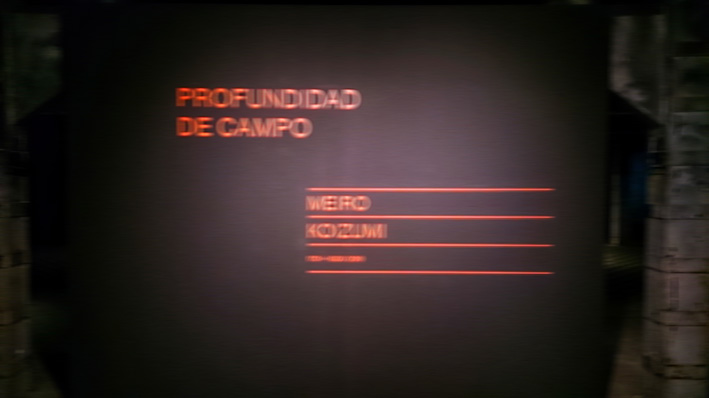 Depth of Field of Meiro Koizumi

Meiro Koizumi is the first to present his work in the Space: Abierto x Obras – Nave 0, of the Matadero de Madrid, within this new program called Depth of field, focused on production, the study and the sample of the contemporary audiovisual practice; Maria Ruido will do it then from the 14th of March.

Violence is the protagonist of this cycle of the program, and for this occasion, Koizumi( Japan, 1976) presents Battlefields, of 2018, work focused mainly on American society, where soldiers who have fought in Iran and Afghanistan, tell their experiences while making videos of landscapes and banal situations of their day to day.

This artist who currently lives and performs his projects in Yokohama-Japan, is characterized by presenting characters in situations of extreme tension, bordering the comic and the cruel, showing thus the human fragility where the individual interests on the collectives are manifested, showing the hypocrisy of the present society, also works on the limits of the private and the public, the internal struggle between duty and desire, etc.

Koizumi has participated in countless exhibitions such as the Shanghai Biennials (2018) and Montreal (2016) at the Aichi Triennial (2010); also in solo exhibitions such as the Museum of Modern Art in New York (2013) and the Mori Art Museum in Tokyo (2009) and in collective exhibitions at the National Museum of Osaka (2018), the Tate Modern (2007 and 2013). The Cineteca also participates in this program exhibiting the works of the artists in an open meeting with the public, in addition to the projection of other films that complement the program and their understanding.

If you want to know more about his work: meirokoizumi.com