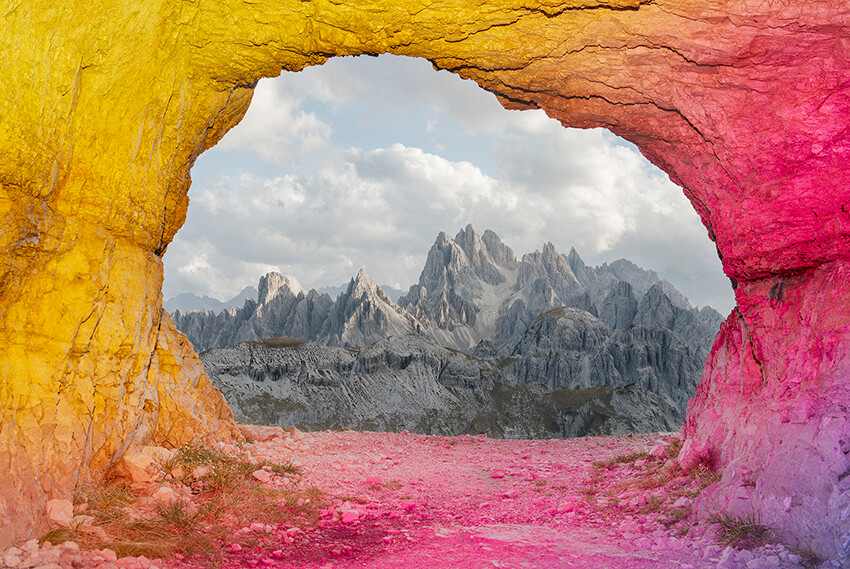 This year Documenta Madrid in its 18th edition launches new format to have greater visibility, the online format through the Filmin platform, which we love since we are 100% Online, and of course the face-to-face as in all editions at the Cineteca Madrid, Spanish film library, Museo Reina Sofía and the Círculo de Bellas Artes, which led it to expand its audience throughout Spain.

This festival continues with its philosophy of finding new aesthetic proposals within contemporary cinema that show new dialogues and new impassive paths of cinema.

The competition is managed from two levels, divided according to their origin into national or international competing on equal terms regardless of category, definition, duration or gender.

Almost 800 entries from more than 80 countries have been selected from 24 films: 12 national and 12 international, with 8 world premieres. As a novelty this year there will be two Fugues awards for those who bet more on innovation and creative risk.

Of course you have to attend either in person or online. 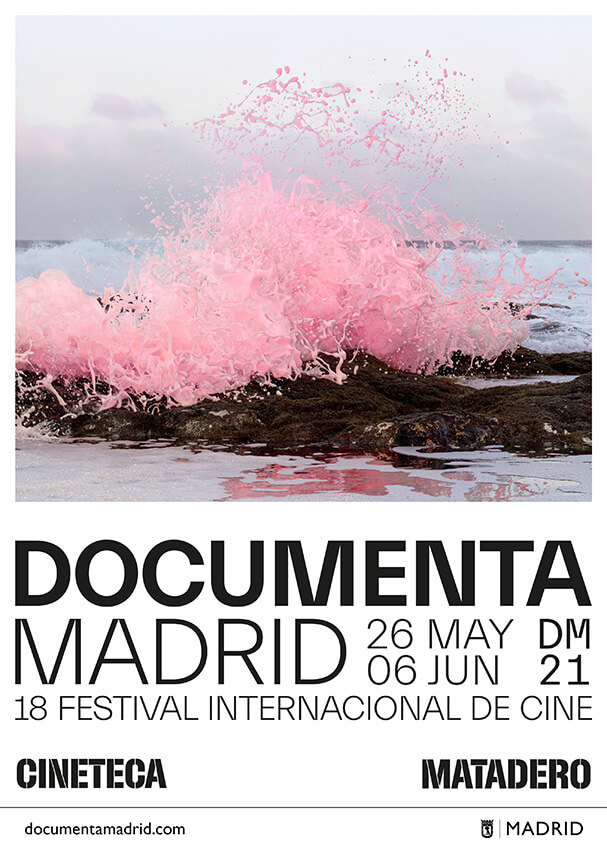 A Tour by the Awards of PHotoESPAÑA 2021