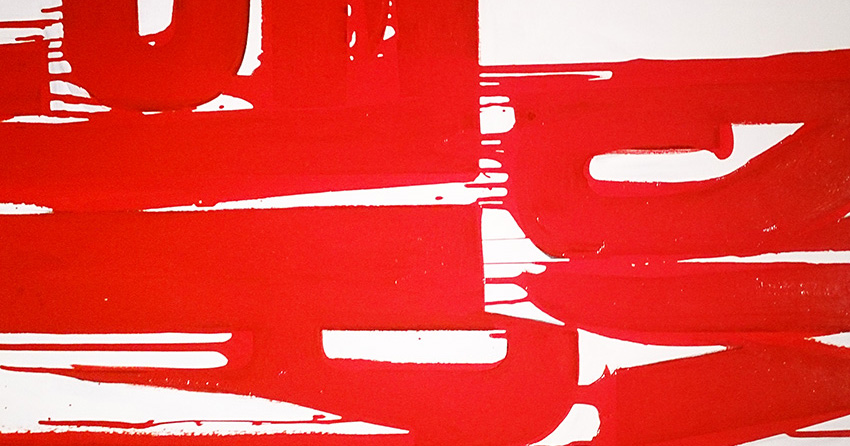 The Telefónica Foundation presents the first monograph in Spain on the work of William Klein in the framework of PHotoEspaña 2019. Undoubtedly one of the photographers who will go down in history for his contribution and new vision, bringing his vision closer to the spectator and making him a participant in it.

Born in New York in 1928, he was an outcast child for being of Jewish origin and living in an Irish neighborhood, who made MOMA his second home and graduated in Sociology, although it was evident that he had always wanted to be an artist. He has worked in different areas: social photography, cinema, painting and fashion. The exhibition makes quite clear his philosophy, which he took from Robert Capa starting from the phrase :”If your photos are not good enough is that you have not come close enough”. When observing his work, this maxim is openly appreciated.

In the 1950s a young 20-year-old Klein moved to Paris to study art at the Sorbonne, worked painting with his teacher Fernand Léger, which clearly influenced him, in addition to Mondrian’s work, the Bauhaus, and abstract painting based on letters, the painting of affichistes, artists who developed a postwar style that would last little more than a year, starting from the effect that the posters create when they were torn and superimposed, creating a random game of remains of images and letters.

At this time he created rotating panels using photography as a form of expansion of painting, panels that allowed seeing the work from different perspectives, photographs with abstract compositions manipulated later with painting. It is in the exhibition of these abstract panels that he meets the editor of Vogue, Alexander Libermann, who invites him to work in New York and renew fashion photography for the magazine. He took the models to the streets mixing them with the passers-by, bringing to reality the imaginary world in which fashion lived until then, revolutionized the sector with these very original images, moving between Op-art and abstraction and graphics, which would be his signs throughout his career. This work allowed him to develop his series on cities from anthropology, analyzing them as if they were an indigenous tribe.

245 works and documents allow the viewer to enter the world of Klein, works made in different facets and areas, some little known and even some of his first works, being able to see his obsessions: urban and human geometry; graphics and abstraction, in conclusion the city and the human being. In his Series on Cities, he dives into society and merges with it as one of many, a perspective never seen before. It tells us how life takes place in these concrete and tar spaces, geometry, noise, races… It began with New York, then came Rome, Moscow and Tokyo, a work that marked the history of photography, winning the French photography prize Nadar.

New York is a medium in which William unfolds like a fish in the water, being able to draw from it all its essence, passing from Harlem to Fifth Avenue, the Bronx, its wide angle travels everywhere deforming its protagonists breaking with the rules established so far, gets into the bustle, among the crowd and merges with it as one more, an expressionist look in black and white. 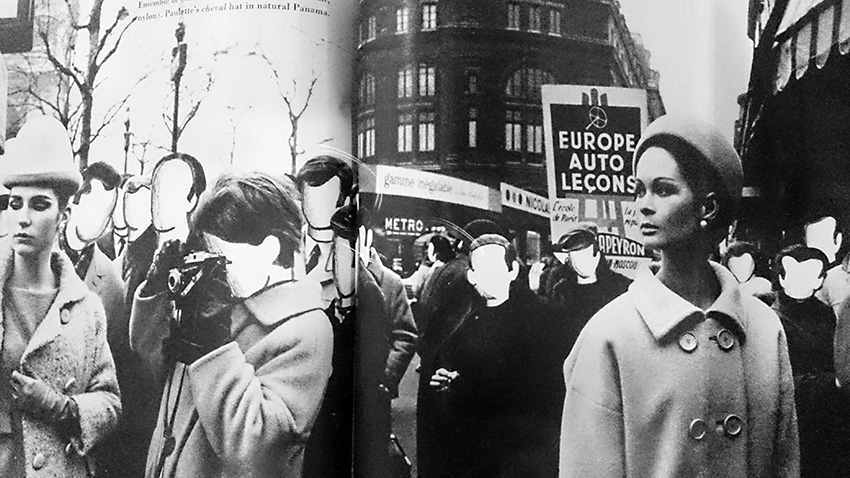 This monographic exhibition curated by Raphaëlle Stopin, manages to have a global view of all facets of the artist, even the least known, from his first experiments with photography to films such as Mr. Freedom, and “Qui êtes-vous, Polly Maggoo? “(Who are you, Polly Magoo?) 1966, with model Dorothy McGowan and actor Philippe Noiret as protagonists; his painted contacts and even photographic experiments.

This anthology takes a long journey around the world, has been in the Tate Modern in London, the Georges Pompidou center in Paris and 21-21 in Tokyo among others.

We are sure it will satisfy you, it is art for the Hungry.

Balenciaga’s obsessions in the Thyssen