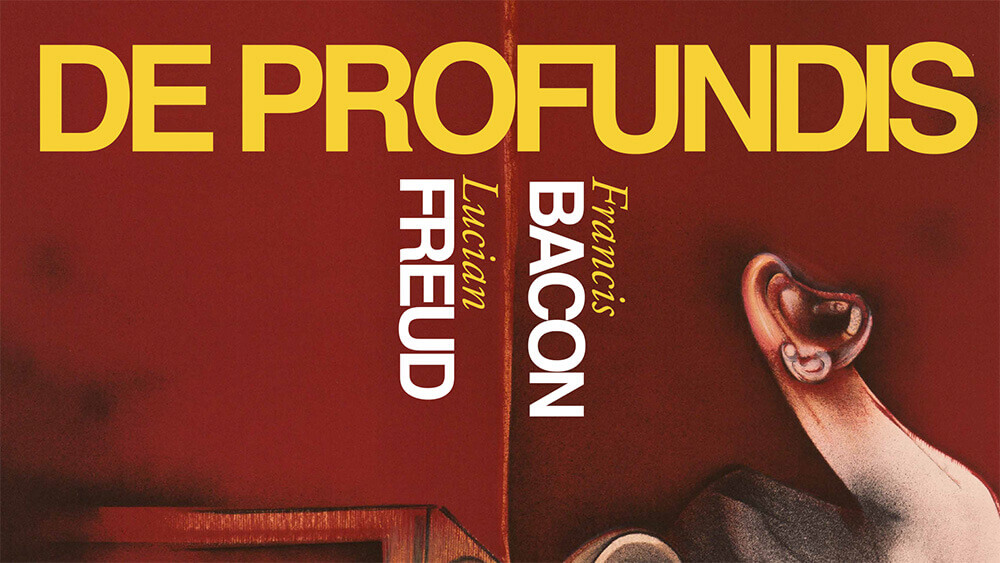 The Bancaja Foundation of Valencia hosts in its space an exhibition curated by Belén Herrera Otino, which can be visited until September 5, 2021.

The exhibition draws on the collections of the Malborough Gallery and private collections to examine the graphic work of two artists who maintained a close relationship: Francis Bacon and Lucia Freud, analyzing both their common elements -loneliness, the transit of time or emotions such as unease or alienation; that is, the most irrational impulses of the human being- as its singularities in the production of art.

The graphic work of Francis Bacon has its origin in a selection of 36 paintings whose chronological frame covers from 1965 to 1991, being its elaboration strictly supervised and according to the best criteria and quality techniques. All of them present references to the figure of man from different perspectives -iconography, literature, etc.-. Bacon used photographs and publications in magazines to make his nudes, distorting the forms and pushing to the limit the body deformations until they expressed with sufficient intensity the true face that is hidden behind the surface appearances.

Lucian Freud approaches the graphic work through close and personal forms, capturing in the plates own experiences and other motifs loaded with meaning, generating a great insight. Unlike Bacon, he needed a live model to perform his work. His production, entirely in black and white, aims to get rid of all embellishment to crudely show reality. 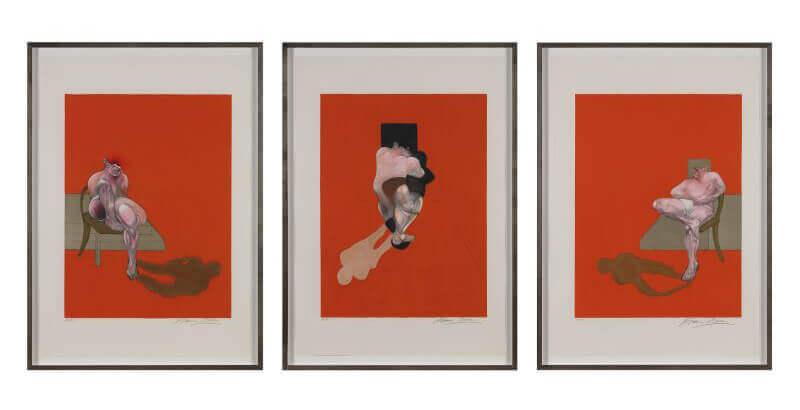 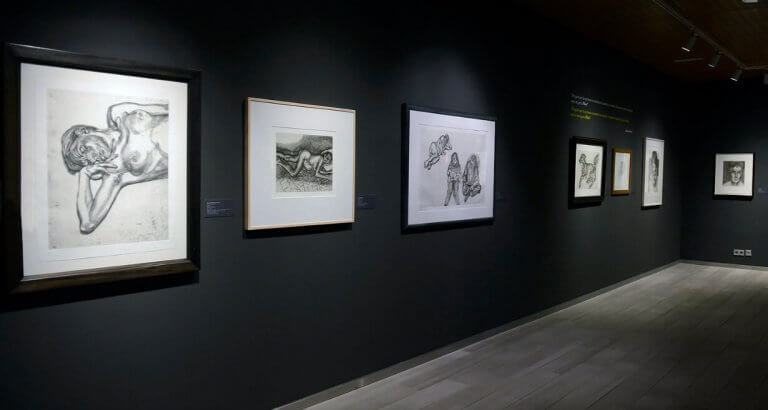