Let’s go to the Circus with Toulouse-Lautrec 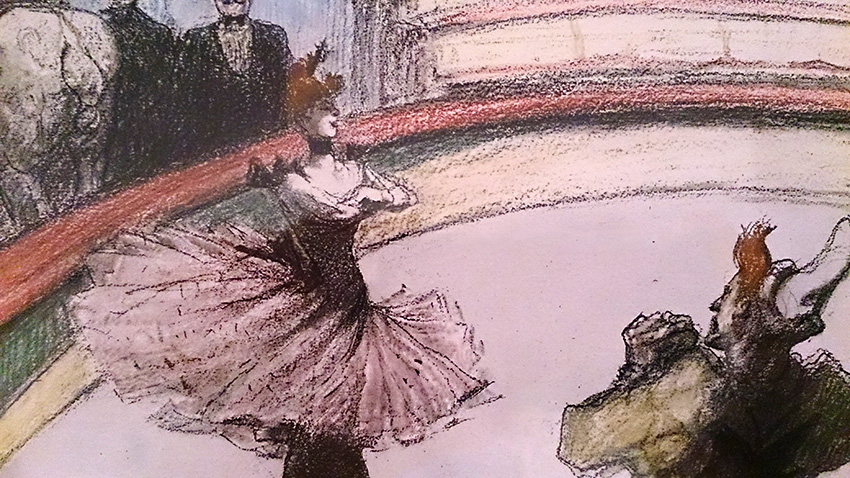 Let’s go to the Circus with Toulouse-Lautrec

Let’s go to the Circus accompanied by the hand of Henri de Toulouse-Lautrec (1864-1901), the «modern» artist, a qualifier suited to his talent and to which few can apply.

The Museum Carmen Thyssen of Malaga has extended this exhibition, until September 13 of 2020, «TOULOUSE-LAUTREC & THE CIRCUS», for our delight and seated in the front row, thanks to the artist of the Parisian bohemian of the «fin-de siècle» that portrayed so well the world of the Circus and the society of the time.

His parents were first cousins, of aristocratic origin, who did not divide their lands and wealth (as was normal between the Aristocracy of the time) married and as a result of inbreeding, was born Henri and another younger brother who died the year of birth. This family strategy played a trick on him, as a child suffering from a disease in the bones that prevented him from growing, staying at a height of 1.52 cm.

In his work it is very evident the interest for the whole world of the spectacle, the landscapes did not interest him like his impressionist contemporaries; but if and much the life noctambula and everything that happened in the Backstage. He was attracted by artificial light, night, shadows, sordid environments, capturing movement and above all playing with framing and new perspectives, probably influenced by Japanese art, creating a product with great visual impact, making his art as a publicist clear. It did not happen like his contemporary Vincent Van Gogh because he had enough professional recognition, especially as a poster and illustrator.

Lautrec made 39 drawings in 1899 during a stay in a sanatorium on the outskirts of Paris, heavily affected by syphilis and other health problems stemming from alcoholism. It was there that he carried out a wonderful exercise of memory, pulling from his many childhood experiences with his father and in fashionable circuses in Paris, Fernando and Nouveau, with equestrian shows, clowns and clowns, equilibristas or riders performing incredible pirouettes on horses, let’s go a paradise for the eyes of the artist. Being the Circus One of his favorite themes would be what would help him to leave the sanatorium ahead of time, for the harmony, coherence, technical virtuosity and balance of the drawings.

The drawings were kept by his friend Maurice Joyant after his death, to be published in two posthumous editions in 1905 and 1935. The exhibition includes prints and press publications from the period collection of Jean Pierre Gimbergues.

This exhibition is Food of the first necessity… and We want to go to the Circus right now! 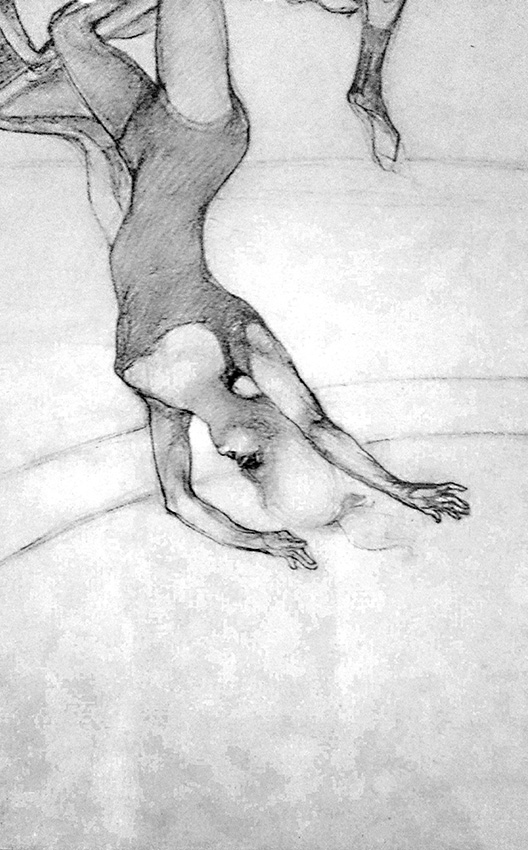 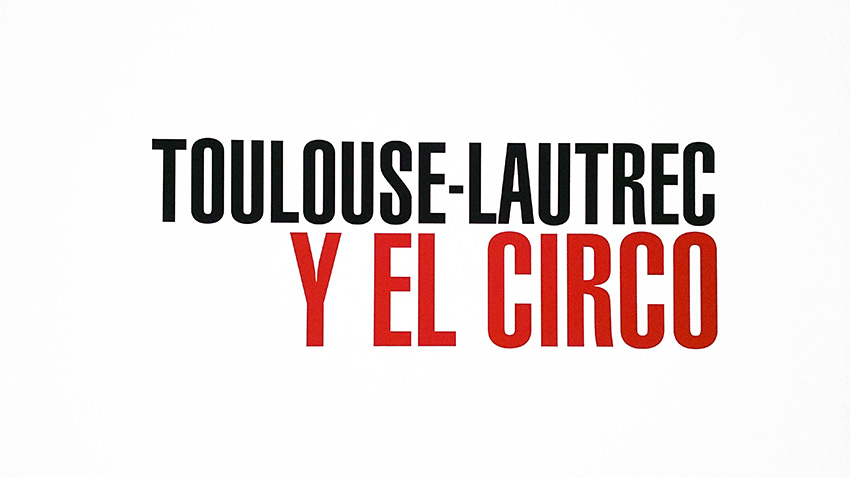 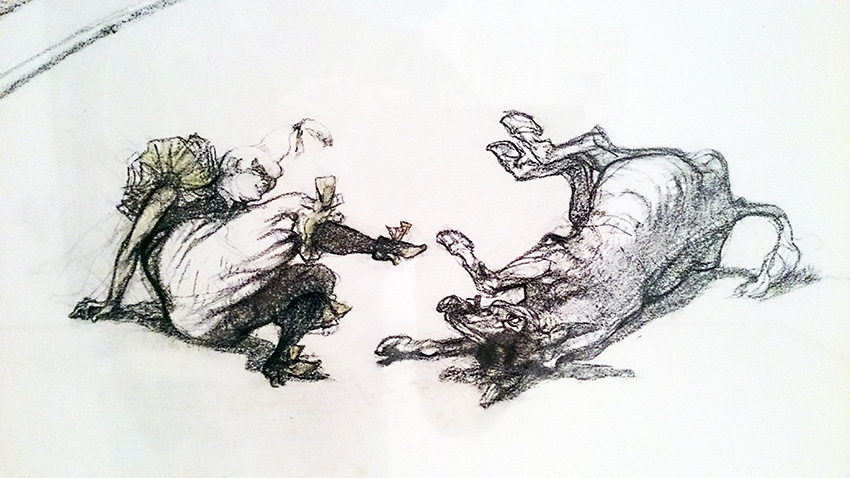 The Museo del Prado and its Reunited are extended