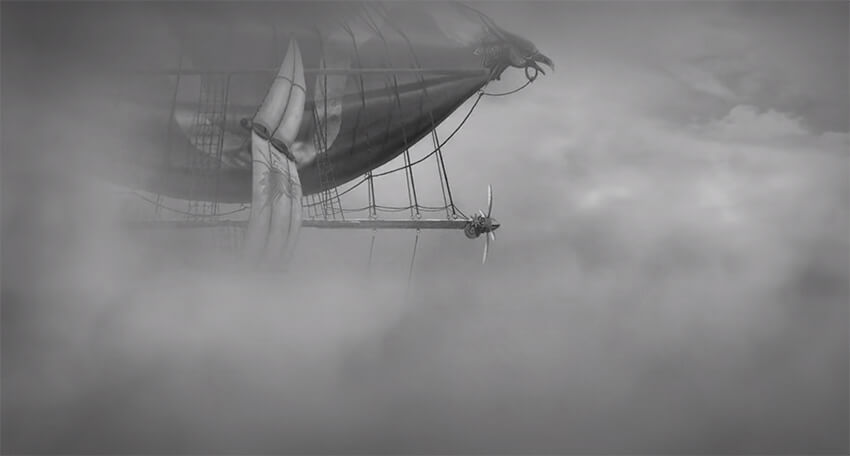 OF MONSTER & MEN, a musical band of Icelanders who create sound and visual magic.

In 2011 with “Little Talks” they present their first album “My head is an animal”, moving between Pop, Indie and Folk music. They jumped to the market after winning a contest in their country, Iceland, the Músiktilraunir, and they certainly deserve this reminder about this special work, a video that combines fantasy and imagination in abundance, invites to dream together with 5 adventurers who come across all kinds of fantastic animals, who will be helped by a female supernatural force played by the singer of the band, Nanna Bryndís Hilmarsdóttir. The video was directed by Mihai Wilson and Marcella Moser, and received nominations for her artistic direction.

They presented in 2013 “Live from Vatnagarǐar”, a live album that would precede their second album, “Beneath the skin”, released in 2015.

1 billion Spotify Plays empower this group as the first Icelandic group to achieve this record.

To know more about them: ofmonstersandmen.com