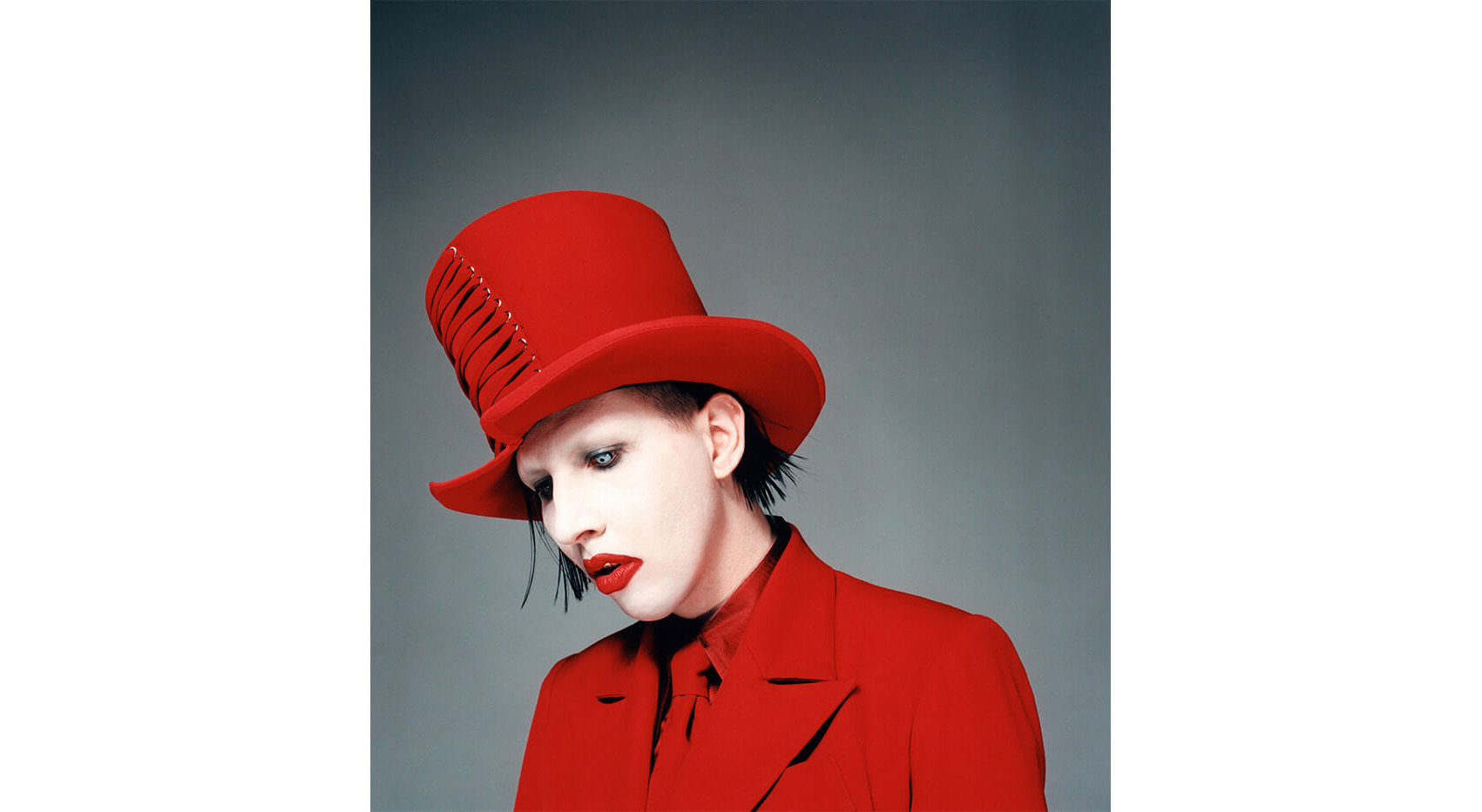 That Marilyn Manson moves through the darkness is nothing new, but portraying that darkness for 21 years does draw our attention.

The Térmica of Málaga City shows us this hell by the hand of Ralph Perou(1970) British photographer who calls himself «people photographer». He is known in the professional sector as PEROU and he admits that he does not like to portray the same person more than once, but with Manson is different, as he is an artist who evolves constantly and makes him a very interesting character for his goal.

They met in the making of the Christmas cover of the magazine TimeOut of 1998 and since then they have worked together over 21 years that have led to the publication of the book «Marilyn Manson by Perou: 21 years in Hell»  of the editorial Reel Art Press. A book with 350 pages, in a Limited Edition of 100 copies that sold out in 1 hour after being on sale.

Perou, in addition to portraitist, has also worked and works in other sectors such as Fashion, Music, Advertising… An SUV photographer who got seasoned photographing London gangs. He has participated in several television programs such as Make Me a Supermodel UK and in the American version. And of course, he has portrayed a multitude of artists and personalities such as: U2, Led Zepellin, Missy Elliot, Coldplay, David Beckham…

As a finish of all this evolutionary process of both artists is made this exhibition in the Térmica of Málaga City, which besides interesting is essential your visit. 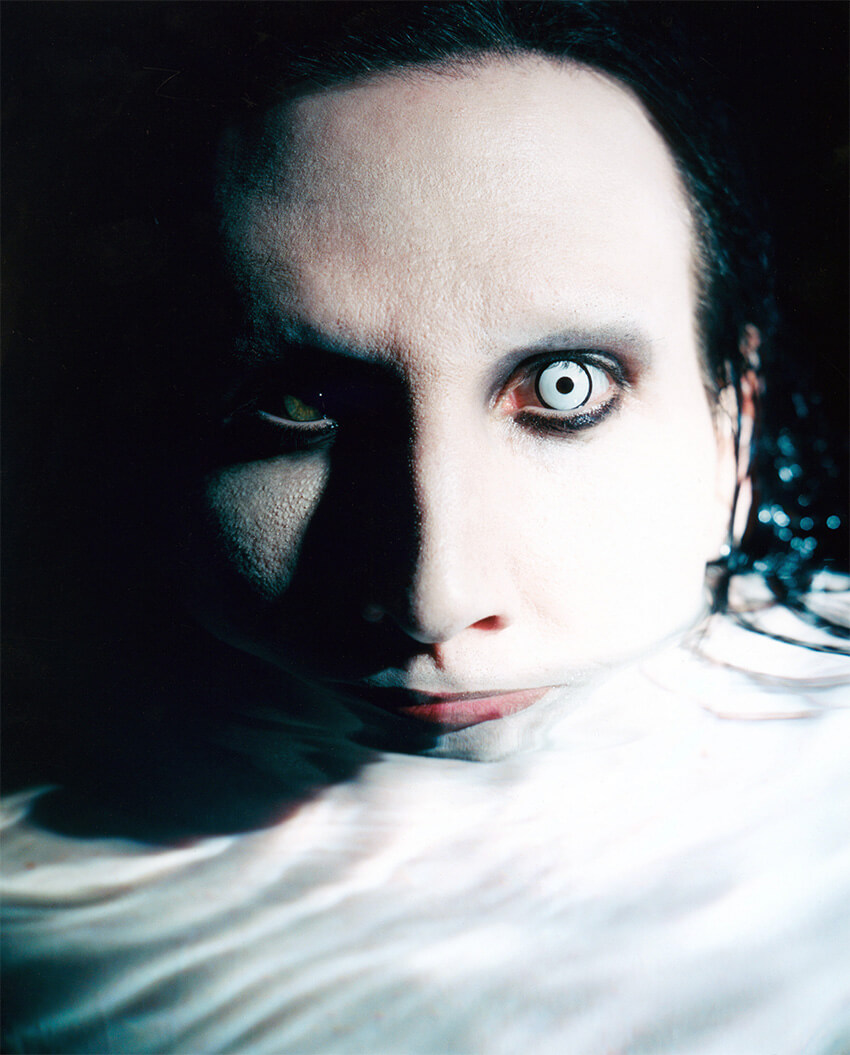