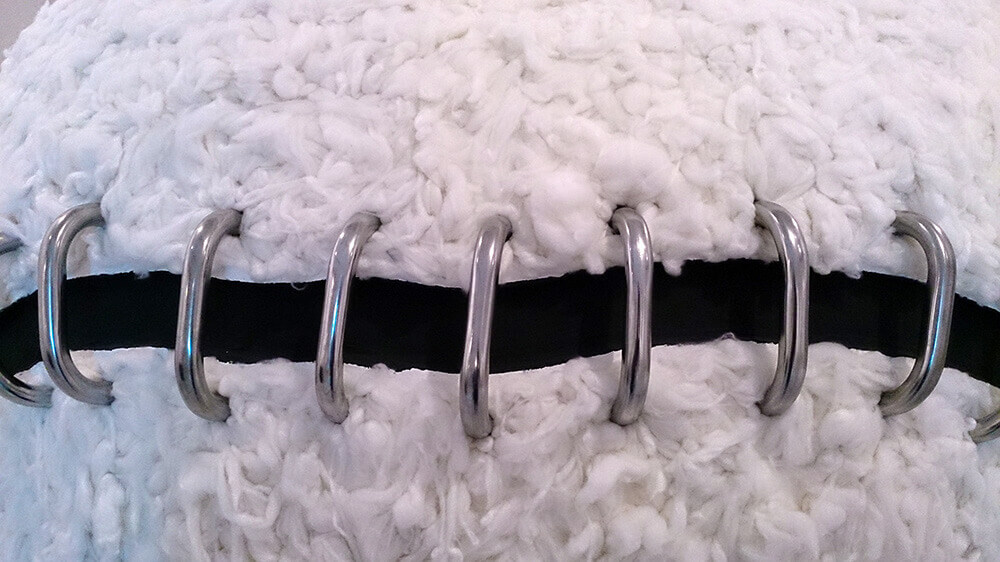 "One and one equals three"

The retrospective of Michelangelo Pistoletto (Biella, Italy, 1933) which houses the CAC (Centro Cultural de Arte) of Malaga until 6 December offers a selection of about thirty fundamental works to immerse yourself in the universe of the Italian artist.

Originally from Biella (Piedmont), Pistoletto is one of the most emblematic Italian names in the contemporary art scene and also one of the main representatives and promoters of Povera art. His creations display talent, originality, and a creative identity based on the use of humble or finite everyday objects -clothing, newspapers, wood or cardboard- and the search for both individual and collective reflection. His work -which encompasses less conventional creative forms such as happening, performance, video-art or installation- has been exhibited in some of the most important museums and galleries in the world such as the Musée du Louvre, the Tate Gallery in London, the Reina Sofía Museum in Madrid, the Neue National Galerie in Berlin…

The exhibition “One and one equal to three”, which covers the more than six decades of artistic production of the Italian artist, brings together painting, photography, sculpture and installation. Within the exhibition, the mirror -as instruments of disillusionment and an reiterative component in his work- serves as a guide for reflection on topics such as everyday life, religion, time, culture or the environment. The exhibition also aims to bring visitors closer to the artist’s personal style and to publicize his creative process.

Fernando Francés, curator of the exhibition, has designed the route to accommodate the constant interaction between the viewer and the work of the creator. In the exhibition visitors will be able to enjoy some of the most emblematic pieces of the Italian artist, among which is his famous Venere degli stracci(1967), exponent of the drama of waste and plastic packaging originated by consumerism.

Among the author’s best-known reflective works are his series of selfportraits: Autoritratto argento (Selfportrait of platan, 1960) and Uomo grigio di schiena (Grey Man with Back, 1961), pieces enhanced by the illusory effect of the mirror and built from materials such as wood and aluminum.

One of the most current creations of Pistoletto is his Smartphone – giovane donna 6 movimenti A-F (Smartphone – young woman 6 moves, 2018), series in which a woman is shown holding a mobile phone and adopting varied positions. In this work, made from mirror-finished stainless steel, we want to highlight the obstacles of virtual communication in human relations. 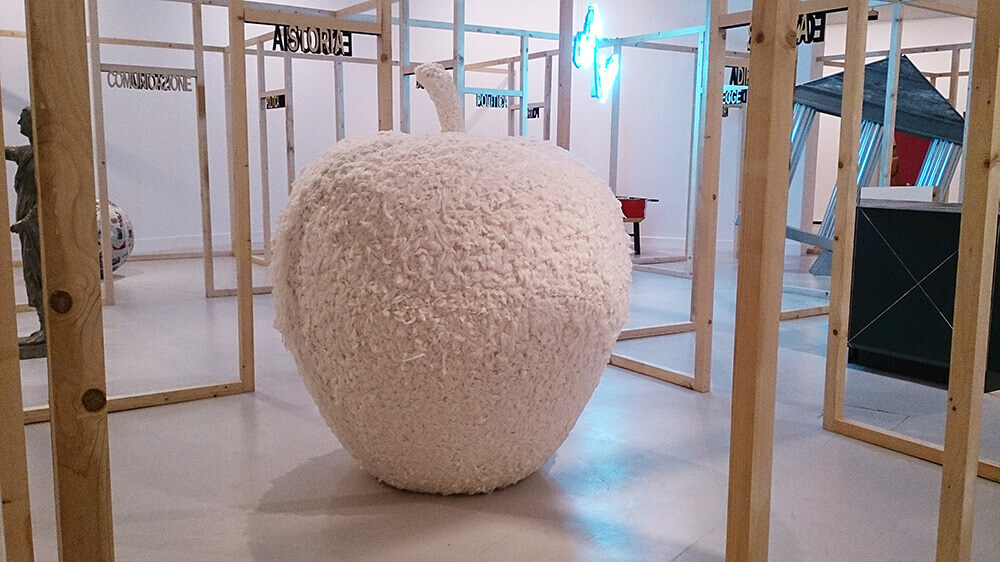 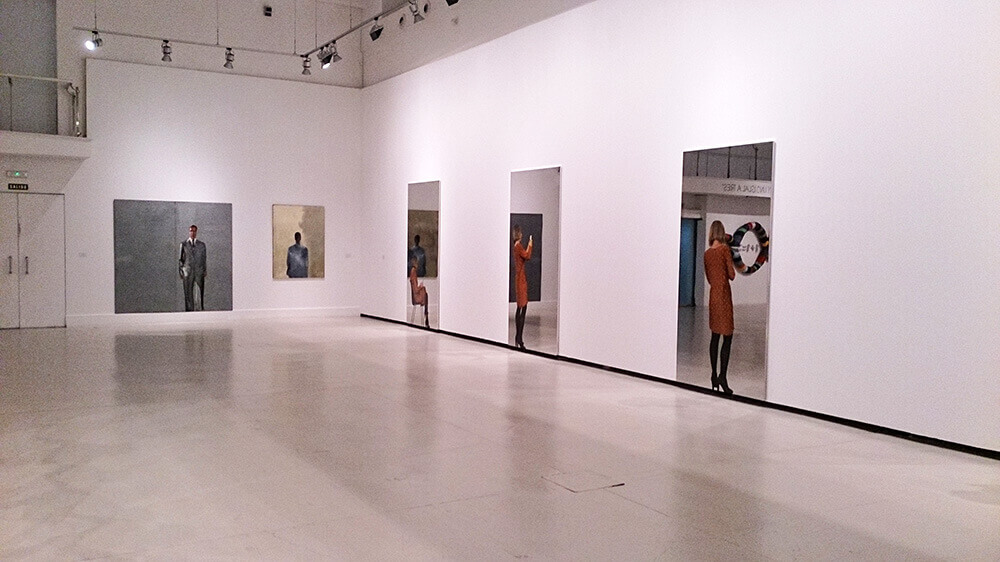 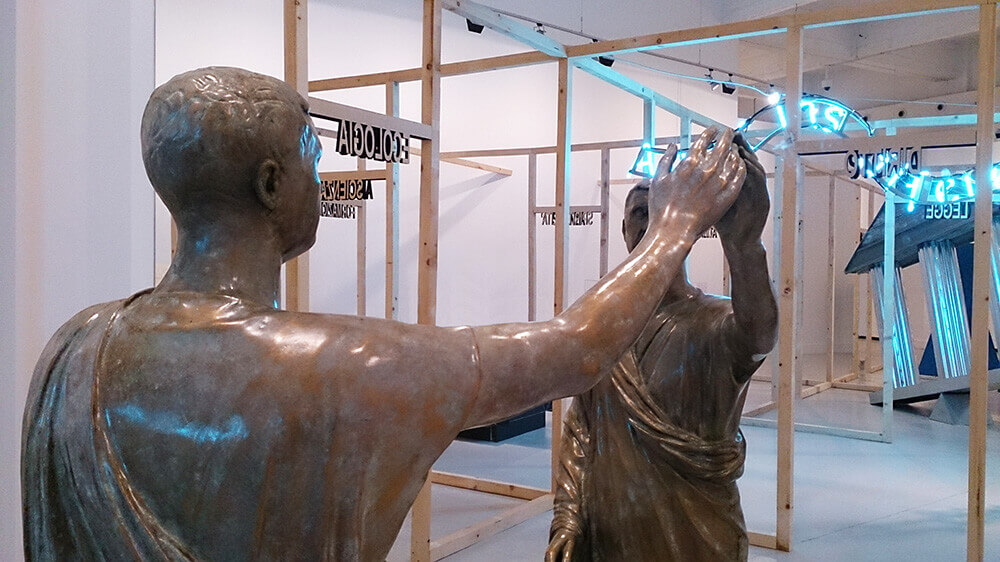 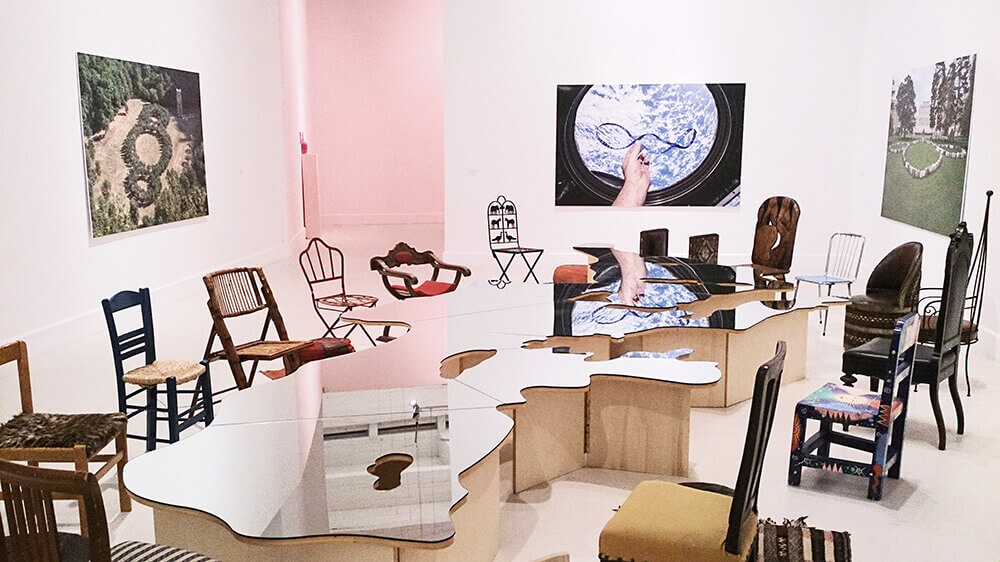 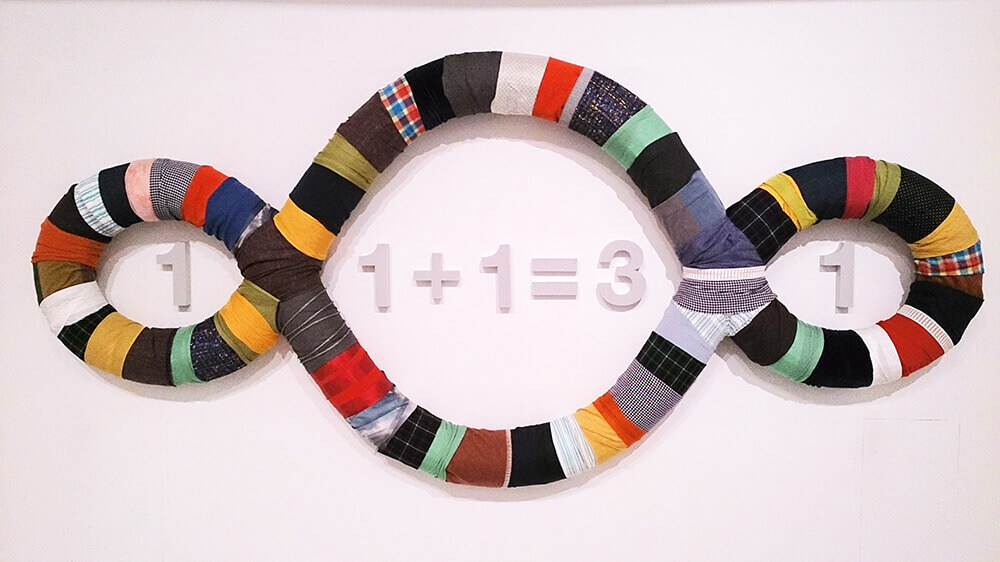 The Show must go on: 30 years without Freddie Mercury