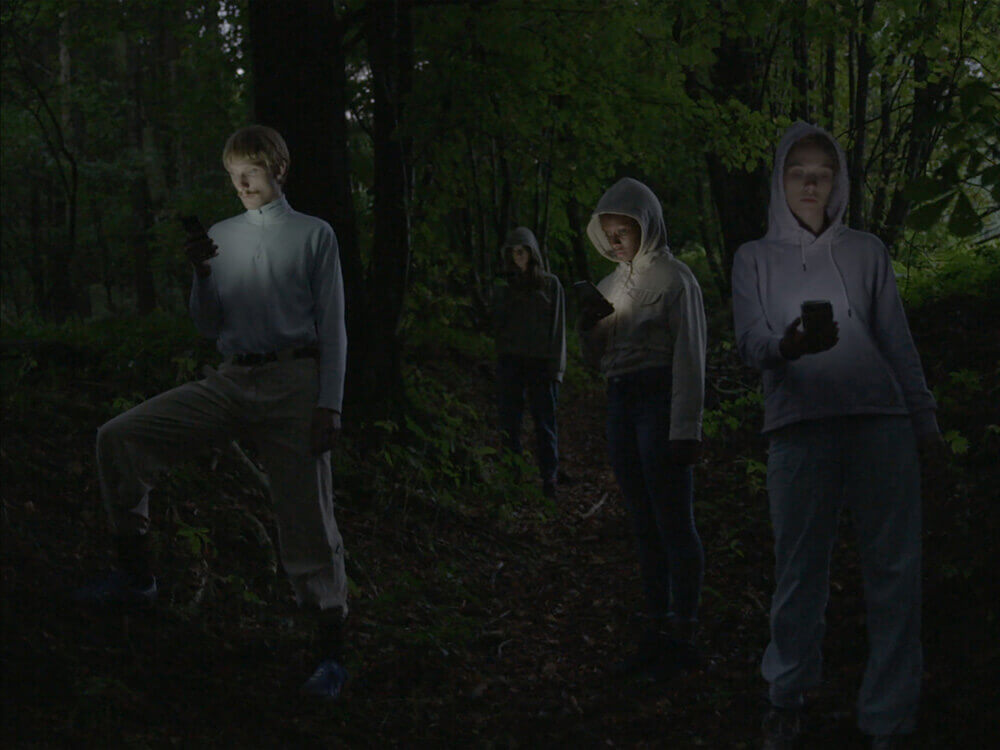 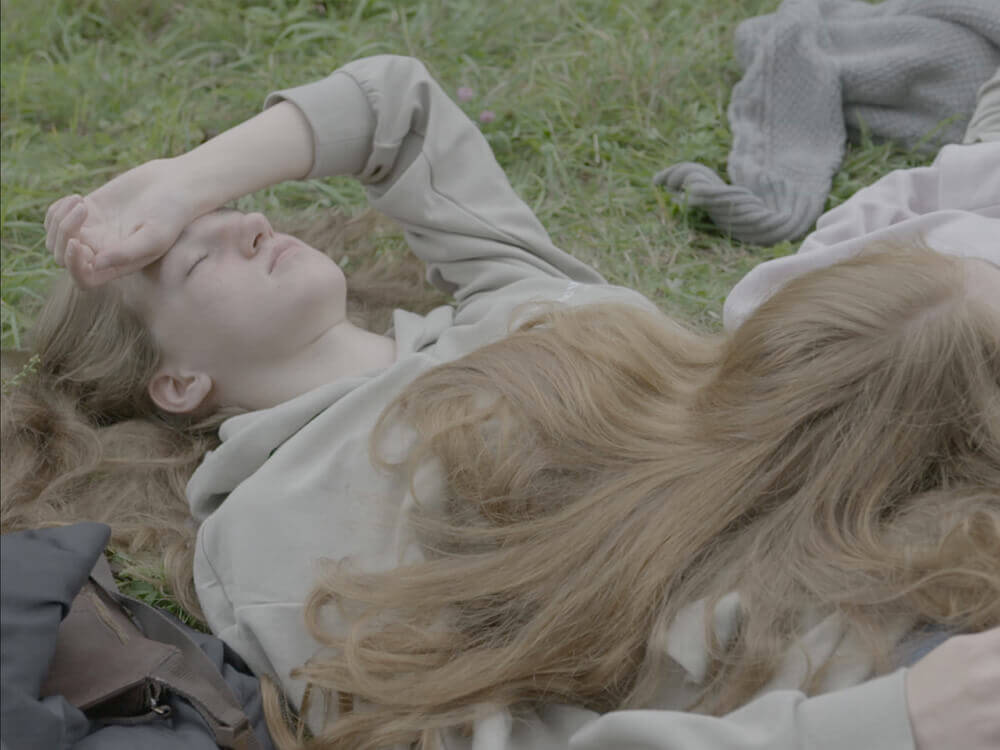 The Space 5 of the Centro de Arte Contemporáneo of Malaga City will host, until January 30, 2022, the video production “Uncertainty’s Grace”, produced by the artistic duo Muntean/Rosenblum with the aim of reflecting on the possibilities of spirituality within a consumerist society.

The videographic work, which can be viewed in the sample, has a total duration of eight minutes and ten seconds, being the stars inside the tape teenagers and young adults, apparently absent, disoriented or thoughtful. The characters in a passive attitude, the scenes of Western pictorial inspiration and the mainly rural photographic backgrounds refer to an ambiguous fictional reality, in which the viewer is allowed at all times the free interpretation of the tape. Most of the paintings and drawings that flood the film are accompanied, on the white edge at the bottom of the scenes, by a brief text that facilitates the understanding of the work.

In the frames of the production, the characters, through their smartphones, are immersed in the search for an inexhaustible goal; the pursuit of spirituality and redemption within a consumerist society. During the course of the work the individuals, and later a voice-over, recite phrases of personal improvement –I feel free, I can’t do anything, I am becoming– mixed with poetry. In the final sequences, the group of young people disappears into the darkness of a forest, where they can only appreciate their faces illuminated by the screens of smartphones.

The artists who give life to “Uncertainty’s Grace”, Markus Muntean (Austria, 1962) and Adi Rosenblum (Israel, 1962), are internationally known for their paintings, drawings, performances and videographic works dedicated to the service of social criticism. The work of this duo of artists -known as Muntean/Rosenblum since 1992- is characterized by the use of pathos formulas (pathetic formulas) or visual tropes from the history of art, in which pictorial subjects reformulate themselves within today’s popular culture and question the interpretation of expressed emotions.

The Show must go on: 30 years without Freddie Mercury