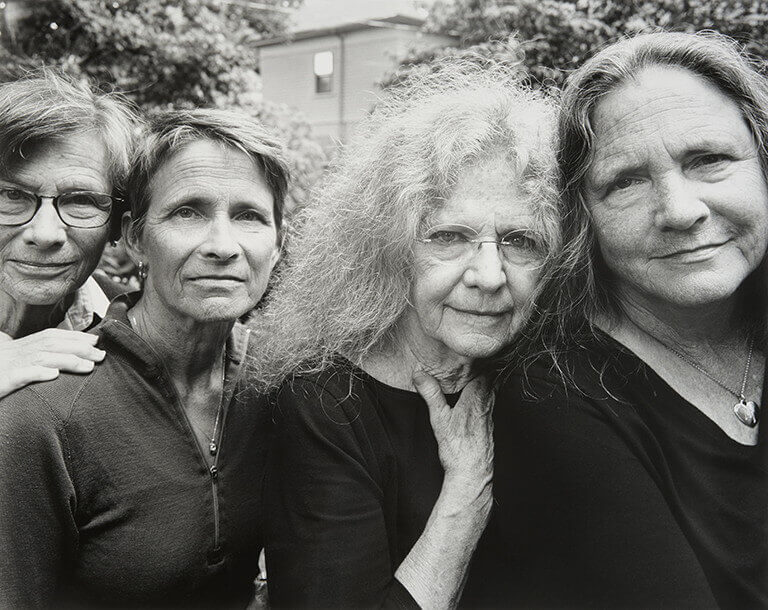 The photographer presents in The Brown Sisters a total of 45 photographs -gathered for the first time worldwide- at the Fundación Mapfre Barcelona until September 5, 2021, on the occasion of its acquisition in 2007.

Nicholas Nixon (1947, Detroit) presents in his portraits characters from his surroundings, captured from a close and realistic perspective, freeing himself from all sentimentality and drama. Neighbors, individuals with sexually transmitted diseases or elderly people in nursing homes pass through their target, becoming trapped in time and recording their existence. He combined his work as a photographer with teaching at the Massachusetts College of Art in Boston.

In the well-known series, which began on the occasion of a family visit in 1974, Nixon was very pleased with the second take of his young wife and three of his sisters-in-law. With this idea, he begins to photograph them periodically until today, creating a record of their evolution over almost fifty years. His observation produces in the spectator a feeling of emptiness, a certain melancholy that leads him to self-notice in the same way that women age with the route of the exhibition, and the perception of immutability with respect to certain elements that nevertheless do not change.

The worldwide impact of The browns Sisters has led him to be present in the permanent collections of the MOMA or the National Gallery of Art in Washington, considered one of the greatest examples of studies related to portraiture. 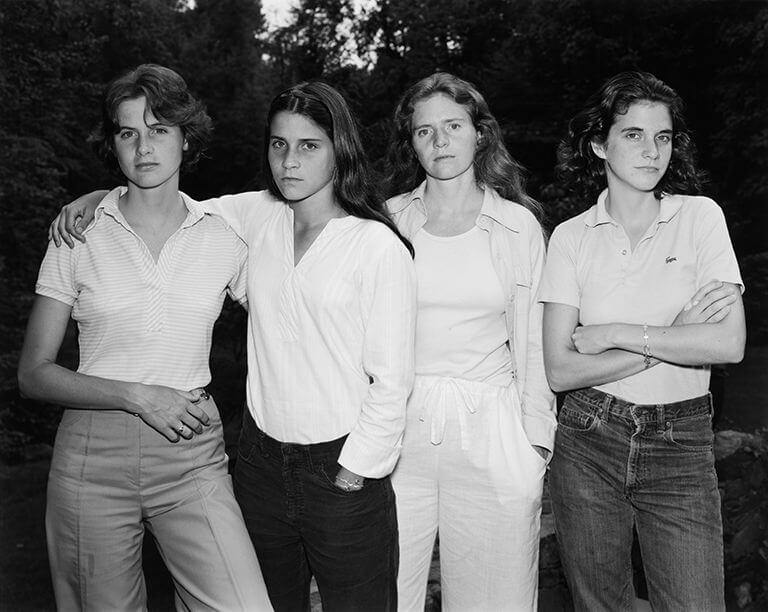 The Image Journey through Time at CaixaForum Madrid