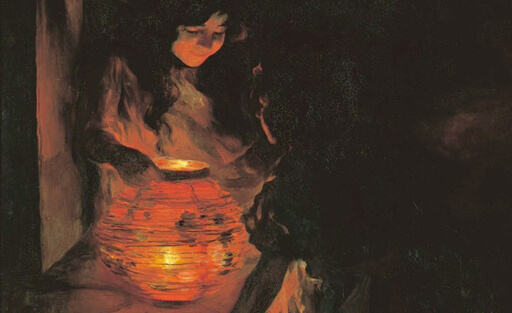 The Carmen-Thyssen Museum Málaga has among its rooms a careful selection of works from the collection of the baroness, available for your visit until October 17, 2021. Its curator, Lourdes Moreno, says that the exhibition comes at a time of condensation and reaffirmation of the institution as a cultural space of great importance, celebrating its tenth anniversary.

The total of the set responds to more than fifty works -mostly oil paintings, sculptures and drawings- corresponding to 36 Catalan artists, whose period spans from the second half of the 19th century to the avant-gardes of the 20th century. “The light” is established as a common element that articulates the journey, through a fully material or more subtle and subjective meaning (alternating paintings by renowned artists such as Tápies, Fortuny, Clarà or Anglada-Camaradas with other pieces by less known authors) along three sections: Glimmers of Modernity, Mediterranean Splendor and Lights in Darkness.

The female body, the landscapes and the manner flood the canvases of authors who were in permanent contact with France, leaving a historical record of the time of great quality of a period that stood out for the desires of novelty and progress.

It is worth mentioning the special commitment and dedication of Carmen-Thyssen to the exhibition, given her interest and marked personal taste for Catalan painting, to which she professes a great affection given its origin.

Food for the Eyes. 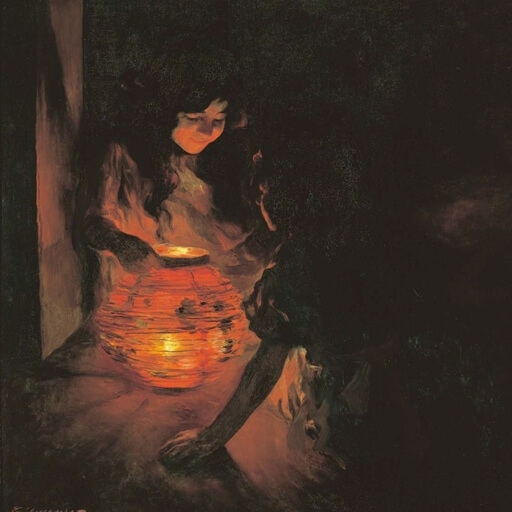