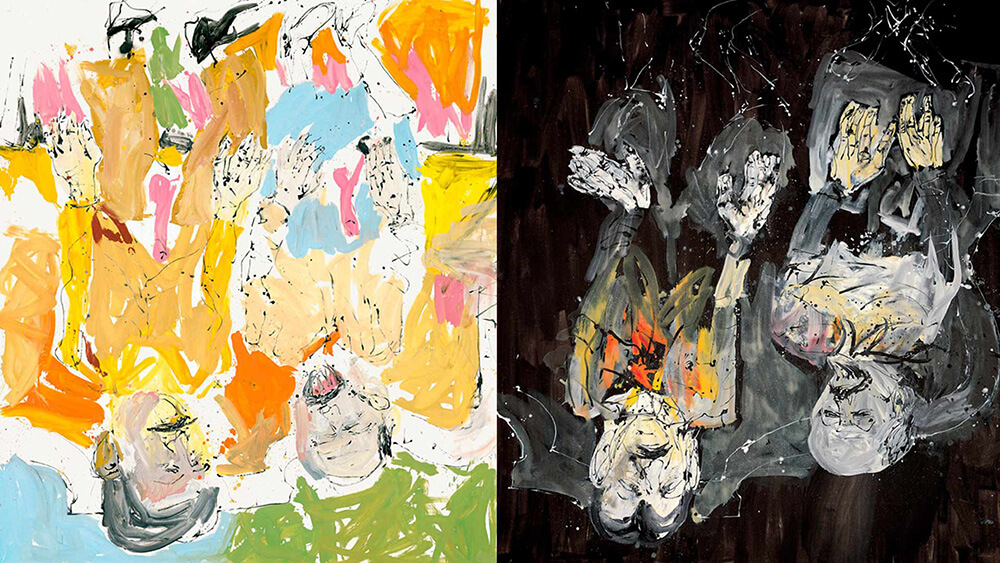 The Guggenheim Museum Bilbao offers the opportunity to visit the “The Line of Wit” until February 6, 2022, hosting a varied selection of works ranging from postwar art from the First World War to the present day. In it converge both consecrated and unknown artists belonging to the museum collections, forming a set of great diversity whose common objective is the use of unusual techniques and methods when materializing the work.

An example of this is the series The Lady Lenin and the Nightingale (2008) by Baselitz, whose human figures arranged in reverse cause great impact on the spectator, or Hichiko Happo (2014) by Yoko Ono, consisting of a painting made as a result of a performance.

Other highlights include: Grafía Vasca, Typography and Ornamentation, 1961-1967, a collection whose author, Erlea Maneros, aims to show the protagonism of the media in transmitting a story along 39 copper plates. We also highlight the work of Prudencio Irazabal with the elaboration of his paintings through a complex system that mixes liquid polymers, thickening gels and different shades of pigment, giving rise to paintings like #Untitled.

The curator, Lekha Hileman Waitoller, has an extensive history of which we can review his time at the Art Institute of Chicago. Recently, in 2018, he joined the team of Guggenheim Bilbao. 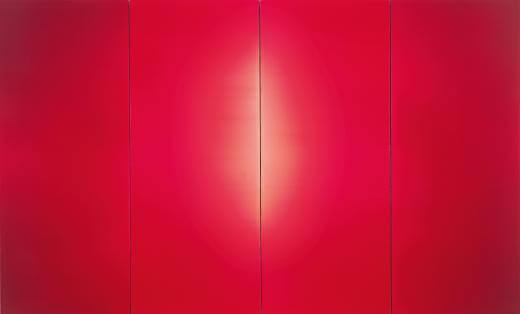 The Line of Wit. 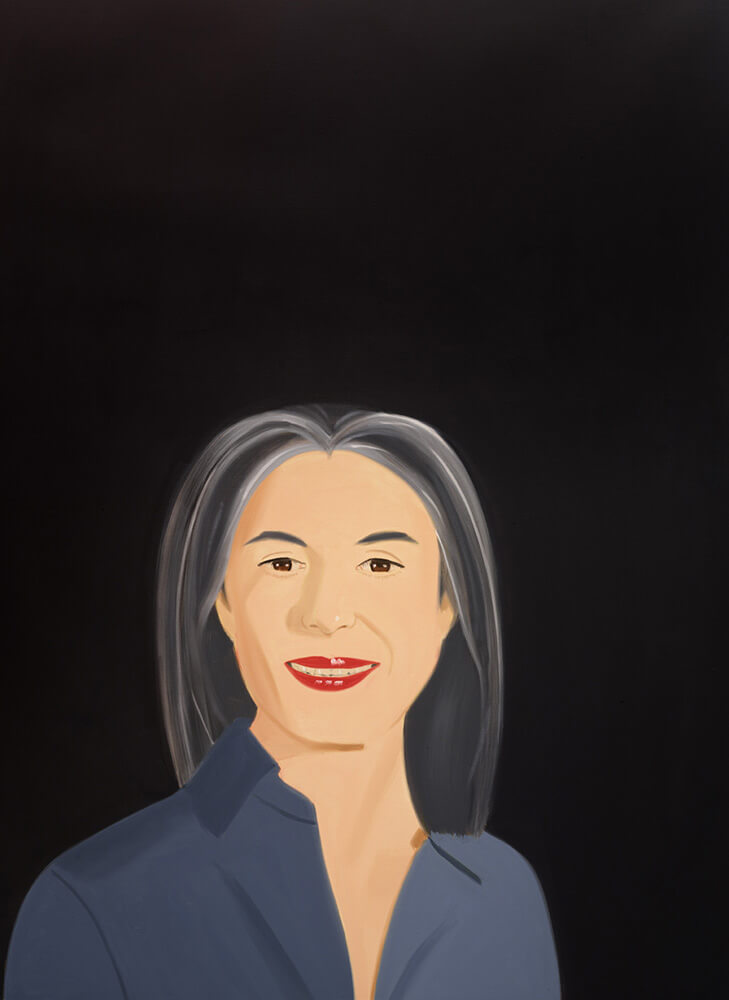 PIRANESI: Architecture and Imagination at the Museo Carmen Thyssen Málaga