The Museo del Prado and its guests 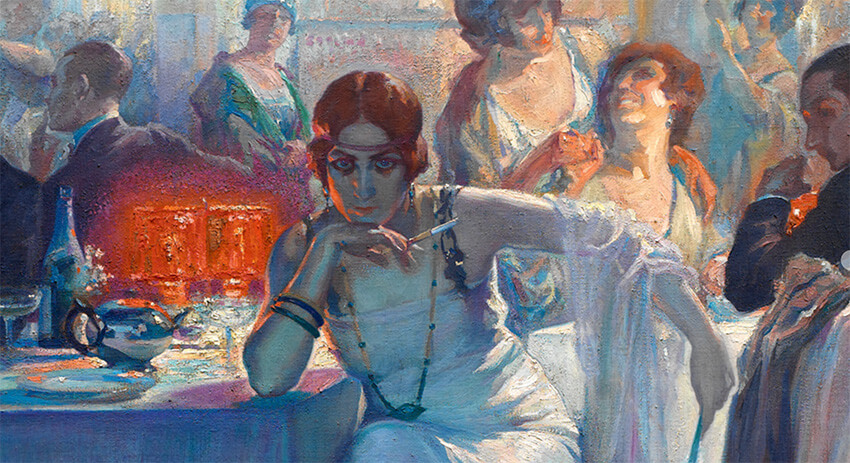 The Museo del Prado and its guests

The Prado Museum surprises us after its reopening with its first temporary exhibition dedicated to women, “Guests”. Fragments on women, ideology and plastic arts in Spain (1833-1931)«, where the premise is that the visitor observes, as in the period between the reign of Isabel II and that of his grandson Alfonso XIII, the role of women in society through the visual arts and how these representations influenced the way they saw it.

The women who appear in these works, do not do it from the pose of being portrayed voluntarily but rather have been placed as mere guests in a scene in which as a rule it does not come off well.

The first work you find when entering the Exhibition will surprise you for its deterioration, because it was almost 100 years forgotten in a warehouse, all because the firm belonged to a female painter. The Museum acquired it a few years ago and now gives it the prominence and importance it should have had.

After more than 20 years collaborating with the Prado, the Fundación AXA has participated in this initiative to support the role of women in society and in the world of art, which still today is not comparable to that of the opposite sex.

From Hōrnō we recommend you this interesting perspective to seeing art.

Antonio López opens his world to us, together with his wife, Maria Moreno

TALK TO ME…VIKTOR! New Exhibition at “The Gallery”