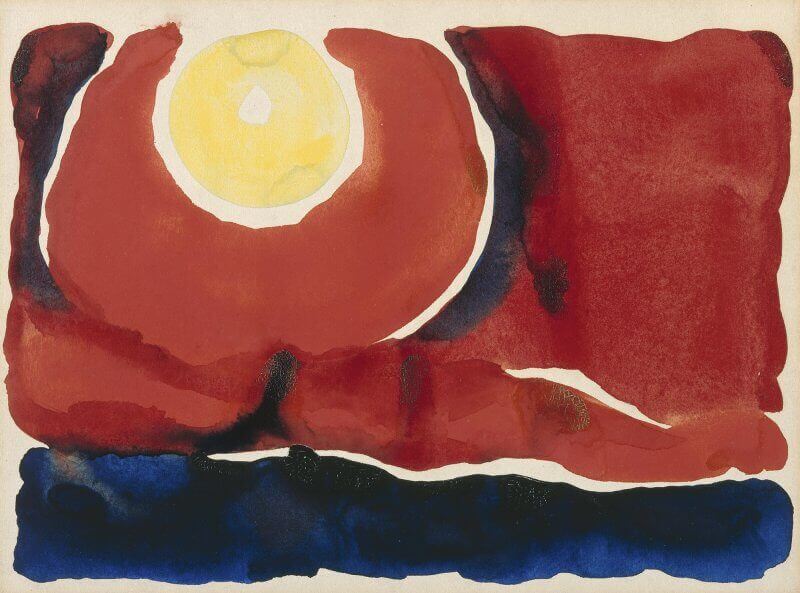 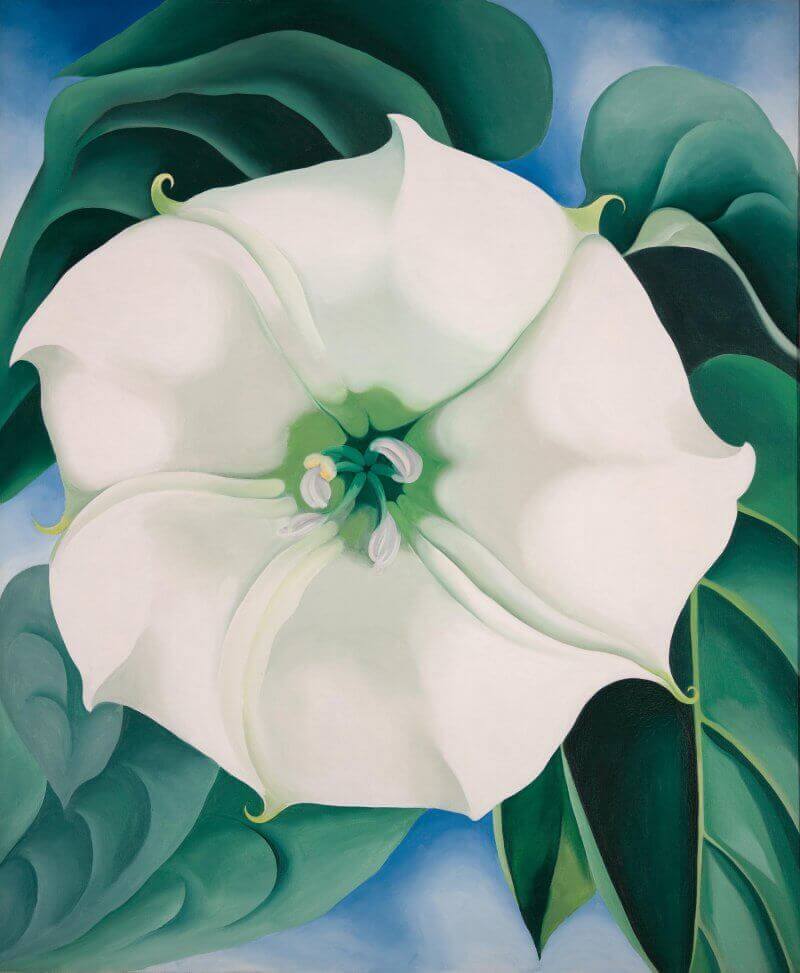 The Museo Thyssen delights us with 90 works by Georgia O’Keeffe (1887-1986) in her first major retrospective in Spain with a tour of its entire trajectory, from her beginnings in the early 20th century to the 1980s.

She was a pioneer in abstraction and a great traveler with her paintings of flowers and of New York City with which she took her head in the world of art to become one of the greatest representatives of American art of the twentieth century. She had a great empathy with nature that is observed in her work for the study of the landscape in New Mexico and her fascination for the mixture of cultures of this place. Her art starts from a total freedom both in technique and in the way of capturing the environments he visited.

The exhibition will be moved to Paris and Basel after Madrid and has been organized in addition to the Thyssen Museum by the Centre Pompidou and the Fondation Beyeler with the collaboration of the Georgia O’Keeffe Museum in Santa Fe.

Paint that feeds just by imagining it…