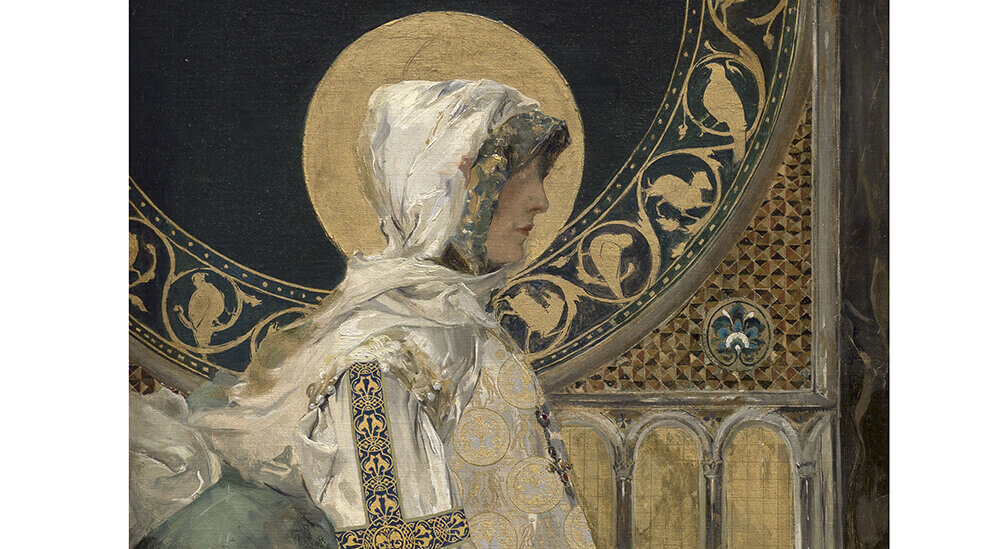 Sorolla. Torment & devotion is the new exhibition of the Sorolla Museum, active until January 9, 2022. Curated by Luis Alberto Pérez Valverde, the project explores the hitherto forgotten collection of religious paintings by the valencian painter from his earliest period.

The exhibition consists of a total of 46 works from various private collections, religious institutions and some entities such as the City Council of Valencia, the Bancaja Foundation, the Museum of Fine Arts of Asturias or the Museo Nacional del Prado.

All of them are part of a period in which Joaquín Sorolla Bastida is a student based in Rome, his subsequent stay in Assisi and the first years of residence in the Madrid capital.

Highlights of the unpublished painting El entierro de Cristo (1885-1887), work that the painter made over a year in an attempt to highlight his talent in the national panorama. Contrary to what was expected, the painting received a negative criticism that was the one that made rethink its style and move towards success. Currently the piece is reconstructed from three fragments due to the bad conditions with which it was stored.

It is also worth mentioning Estudio de monje, watercolor that had as its first owner the painter’s sister-in-law, Enriqueta García del Castillo. 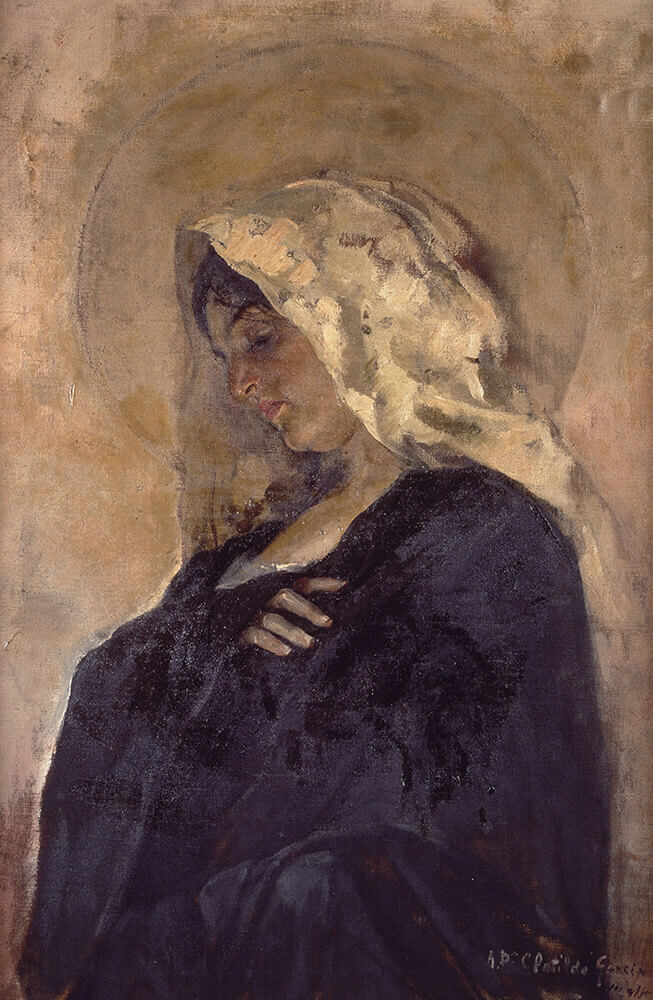 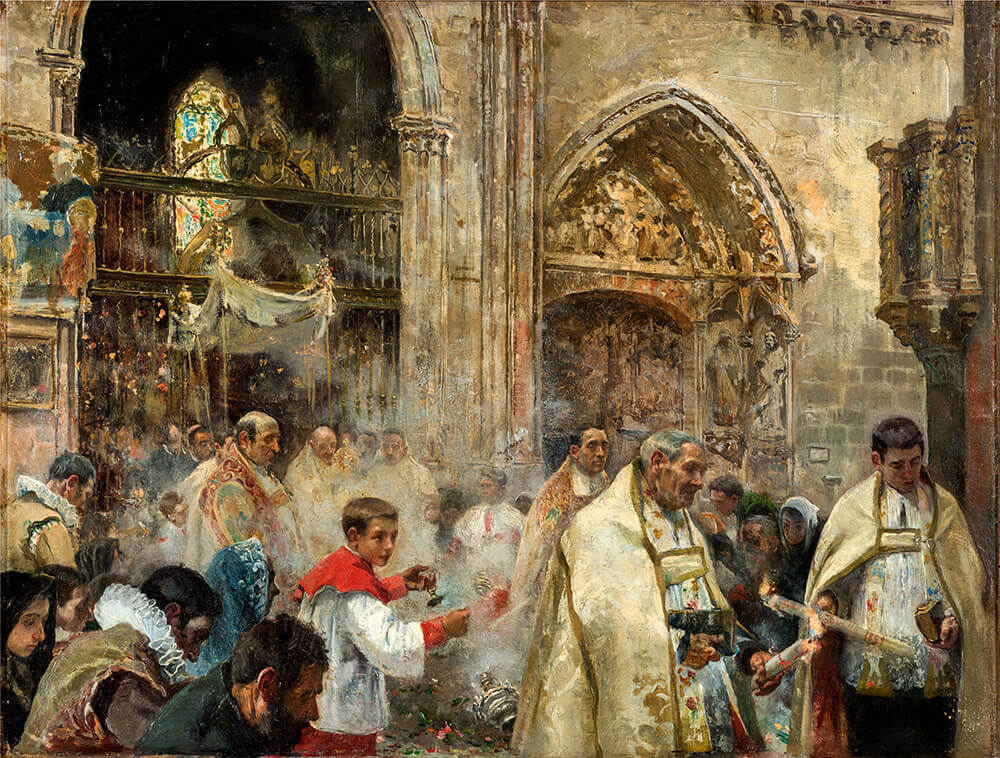 London Side Effects on Art