The Portrait of Judith Joy Ross

The Portrait of Judith Joy Ross

The Fundación MAPFRE is hosting at the Sala Recoletos in Madrid, until January 9, an exhibition that discovers the life and work of Judith Joy Ross (Hazleton, U.S. 1946), one of the most influential artists in the genre of photographic portraiture.

The retrospective, curated by Joshua Chuang, brings together 200 images and other documents, covering more than half a century of dedication to photographic art. The works that make up the exhibition route follow a chronological order and are divided into nine sections, which summarize the main projects of the photographer. The portraits of Ross cover topics such as identity, everyday life, politics, war and social movements.

One of the first projects exhibited in the exhibition is the one that the portraitist made in 1981 in Eurana Park, a park that Ross used to frequent as a child with her father. After the death of her father, the American artist returned to that park to seek to escape the pain she felt by portraying the innocence and happiness of the children who were playing in the grove.

Another of the most important projects of this photographer’s career is the 1984 series dedicated to veterans of the Vietnam War. In this series, Ross portrays not only the people who honored the deceased, but also the politicians-mainly congressmen and their aides-who had made the decision to involve the country in the war. 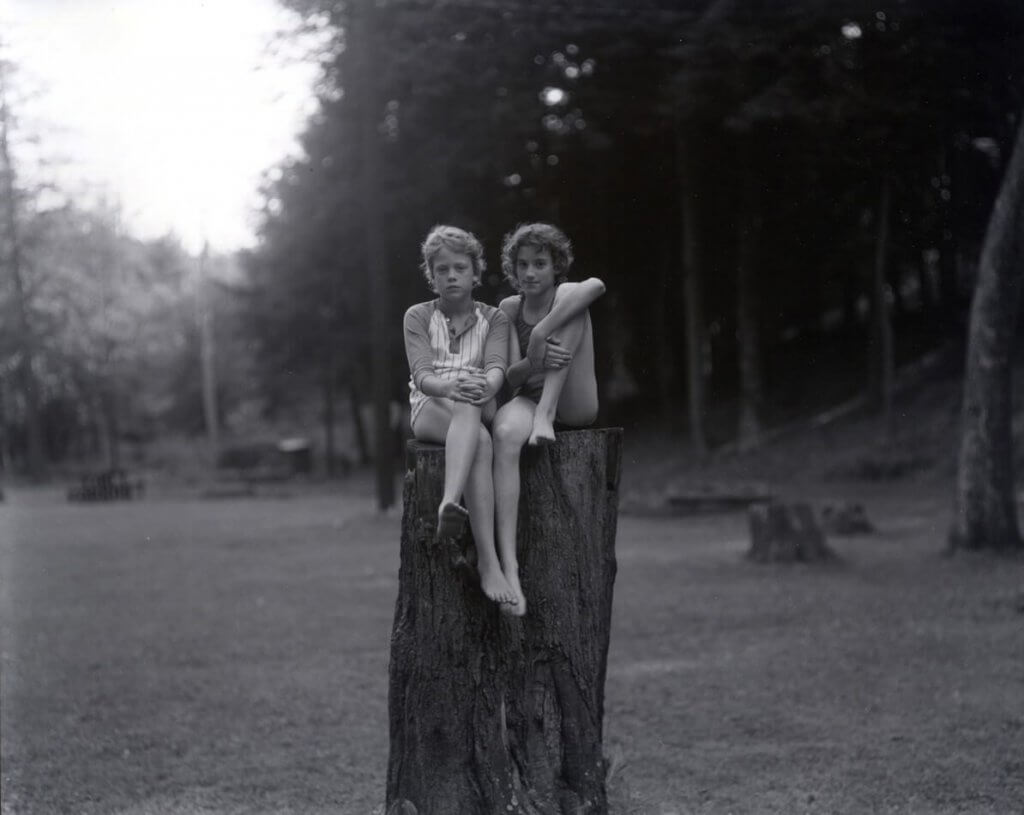 The Museo Thyssen through the historical fiction of Walid Raad