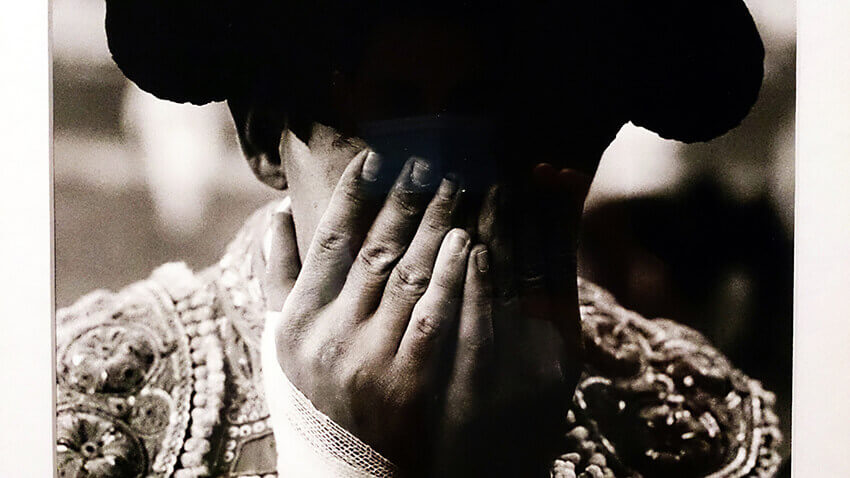 The truth is that it is a shame not to be able to continue visiting the impressive exhibition of Photographer Ramón Masats in Promoción del Arte in Tabacalera of Madrid.

“Visit Spain” was the first slogan used by the Ministry of Information and Tourism (1951), and the National Tourism Plan (1953) and is chosen as the title of this exhibition which is a tour of Spain from 1955 to 1965. A faithful portrait of how we lived in those moments, of our culture and our most topical topics.

Masats carried a camera over his shoulder and toured all over the country, as is very well reflected in this exhibition. The photographer was at this point in the history of a Spain that was beginning to change, to modernize, since after so many years of dictatorship he had fallen far behind other European and foreign countries in many respects, and since not in everything related to the artistic, so photography began to take on some relevance in those years.

Because of Franco regime sought to promote the country and thus be able to boost its economy, an advertising campaign focused on attracting tourism has begun, And it is in this image that we wanted to sell outside our borders where all the typical topics of ours, imposed by the regime, were enhanced, and that the camera of Masats also captured.

A country immersed in material poverty but rich in rites and folklore are captured from the ironic and graphic vision of the photographer, who collaborated for different magazines, contributing with a very innovative and documentary vision of the moment.

Ramón Masats (Barcelona, 1931) throughout his professional career also worked in television evidently making documentaries about our peoples and their customs. He has won many awards, including the National Photography Award in 2004.

Of course, our retina is full of images of Masats that will last for a long time.

The exhibition is part of the Official Section of PHotoESPAÑA 2020. It has been organized by the Ministerio de Cultura y Deporte and curated by Chema Conesa. 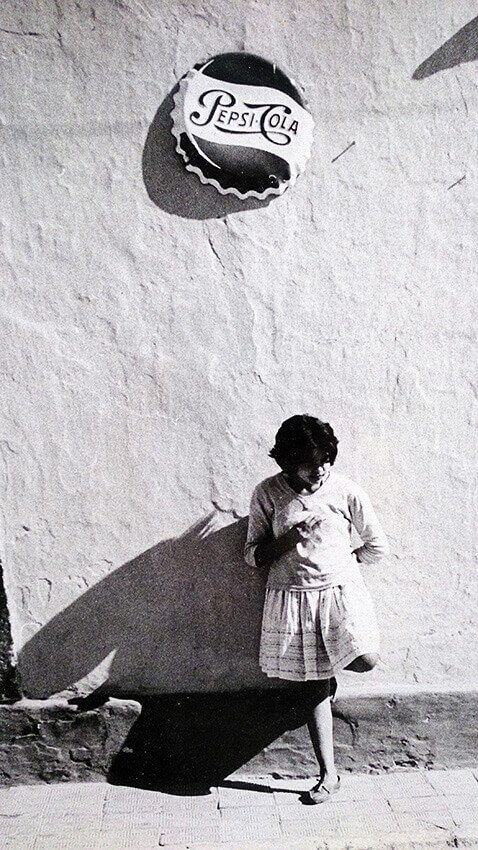 TALK TO ME…VIKTOR! New Exhibition at “The Gallery”